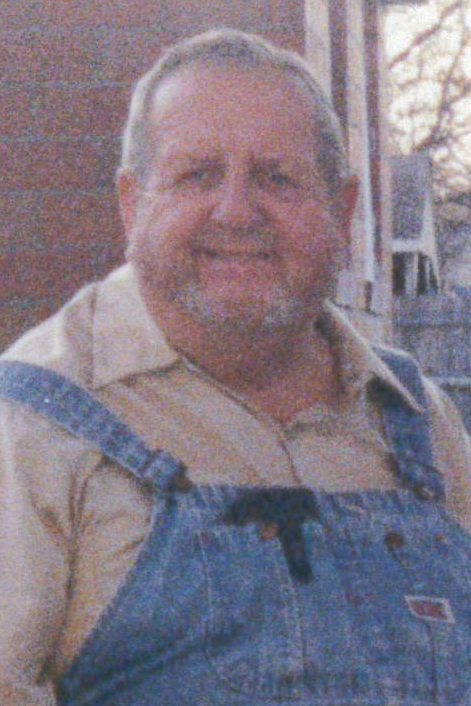 John “Jack” William Ray, 85, of Owensboro, Kentucky passed away Monday, July 27, 2020 under the care of Hospice of Western Kentucky at the Heartford House. He was born in Georges Run, Ohio on September 27, 1934 to Joseph William and Jessie Marie Moskus Ray. Jack was retired from Green River Steel Mill where he worked as a Rolling Mill Supervisor and Screw Down Operator for 33 years. He also retired from Yager Materials after more than 22 years of service. He was a member of the U.S. Navy Reserves having served 8 years.

Jack was a member of Aerie Lodge 4168, Masonic Lodge, the American Veteran’s Post 75, of Owensboro, Kentucky, and was a Kentucky Colonel. He was also a member of the Owensboro Rifle & Pistol Club. Jack was a master, expert, and sharp shooter. He received many achievements in that field as well as being the second top master and expert sharp shooter in the State of Kentucky. He enjoyed hunting, fishing, camping, boating, and NASCAR.

Along with his parents, Jack was preceded in death by his wife, Barbara Taylor Ray.

Services will be 2:00 pm Wednesday, July 29, 2020 at Haley McGinnis Funeral Home & Crematory, with Reverend Franklin Skaggs officiating. Burial will follow at Owensboro Memorial Gardens. Visitation will be from 10:30 am until time of service at Wednesday at the funeral home. All those who wish to honor and remember Mr. Ray in person at the visitation or service are encouraged to wear a mask while inside the funeral home for the safety of all those in attendance.

Haley McGinnis Funeral Home & Crematory is both honored and privileged to be entrusted with the care of Mr. Ray. Share your messages of condolence with the family of John “Jack” William Ray and sign his virtual guest book by going to www.haleymcginnis.com.