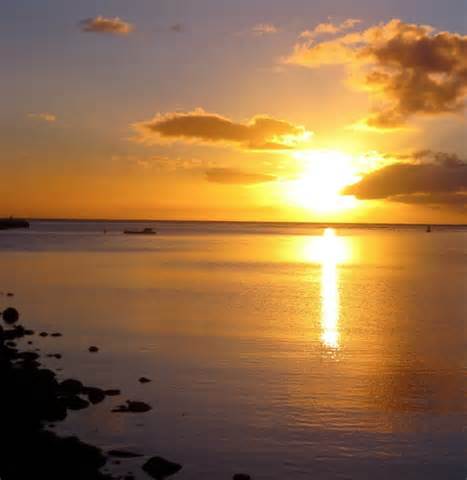 John Daymon Wilson, age 76 of Millwood, passed away Friday, March 12th 2021 at the Baptist Health Hardin Hospital in Elizabethtown. He was born December 19th 1944 in Millwood, KY, the son of Ansel & Clella Mae Duvall Wilson. He was a Navy veteran and a self-employed truck driver.

Other than his parents, he was preceded in death by his son, A.J. Wilson.

Funeral services will be held at 2:00 p.m., Monday, March 15th 2021 at the Caneyville Memorial Chapel. He will be laid to rest in Layman Memorial Gardens. Visitation will be held from 11:00 a.m. until service time on Monday at the funeral home.

All those who wish to honor and remember Mr. Wilson at the visitation or funeral are required to wear a mask for the safety of all those in attendance.

Caneyville Memorial Chapel is both honored and privileged to be entrusted with the care of Mr. Wilson. Share your messages of condolence with the family of John Wilson in his virtual guestbook below.