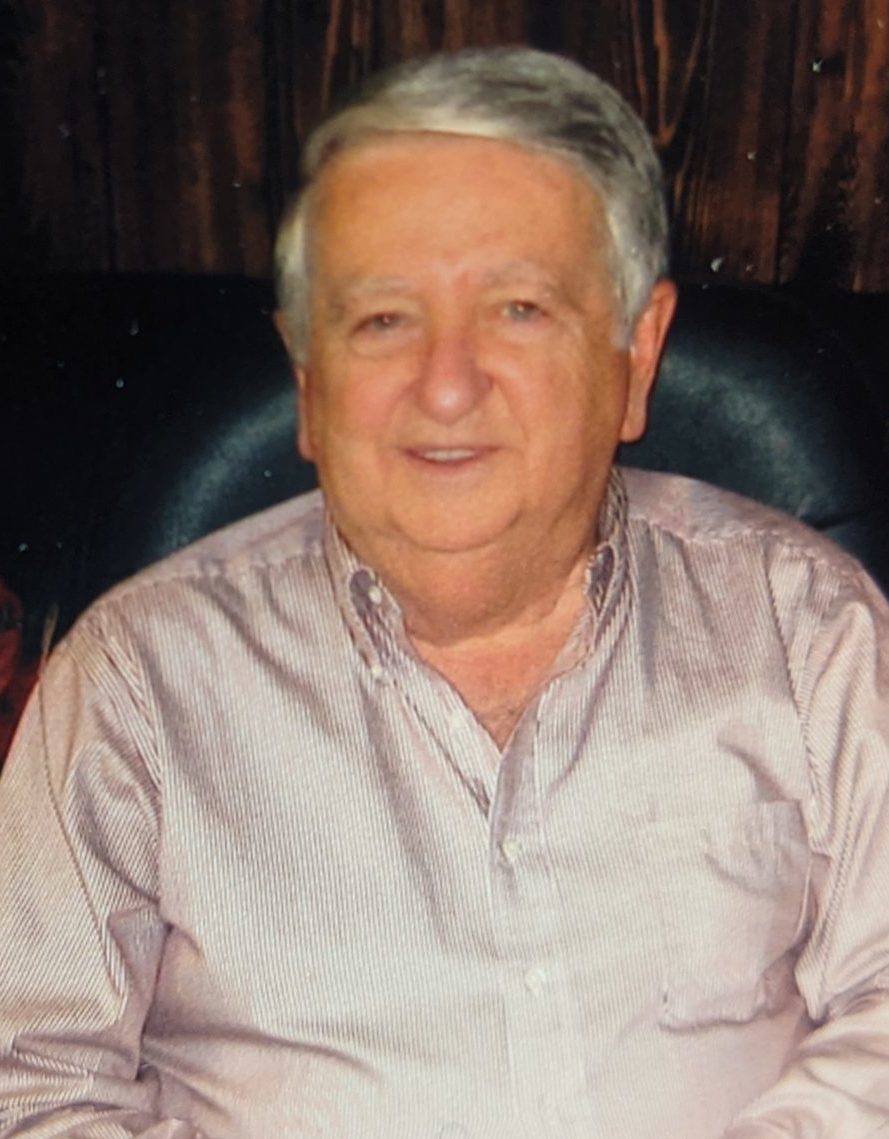 Joe Ray Johnson, 82, of Owensville, IN passed away unexpectedly June 20, 2021. He was born December 24, 1938 in Owensville, IN to the late Alexander Johnson and Pearl (Horath) Johnson. Joe graduated from Owensville High School in 1956. He dedicated 33 years to Potter and Brumfield as a Metallurgical Specialist before becoming the owner/operator of Johnson Commercial Mowing in 1991. Joe married Janette (Bryant Wright) Johnson March 27, 1993. In his younger years he enjoyed fishing and hunting. More currently he loved spending time with his family, collecting old cars, and tractors. Joe will be missed by so many.

Memorial donations can be made to Owensville Ministerial Alliance food pantry. Please mail to PO Box 518 Owensville, IN 47665.