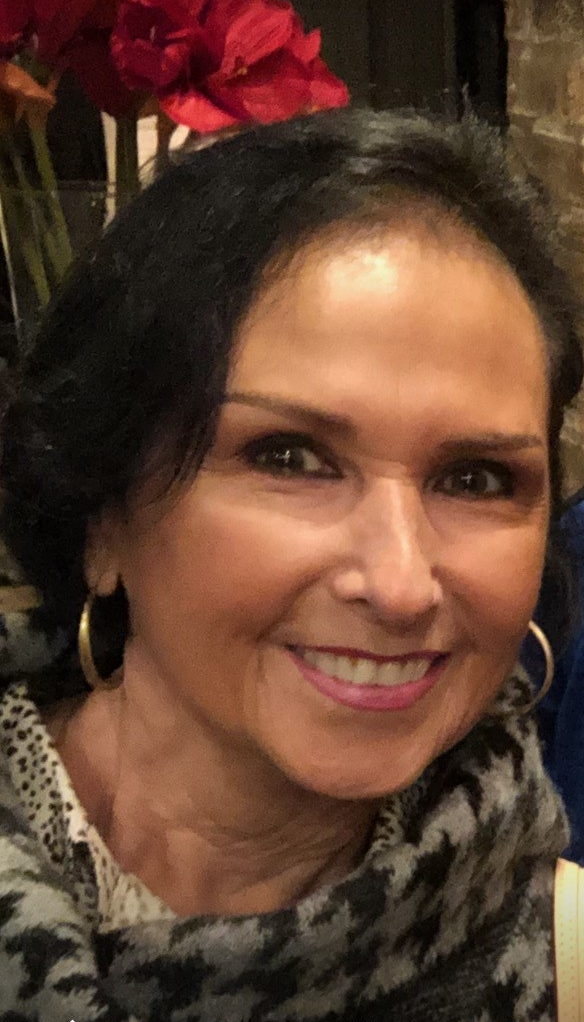 JoAnn Vass, 74, of Owensboro, Kentucky, passed away peacefully at home surrounded by her daughter, Suzanne; son-in-law, Ramin; and three grandchildren, Jack, Max, and Piper Rashidian, on February 18, 2022. She was born March 4, 1947 in Detroit, Michigan to the late Daniel and Virgina Lazo. JoAnn retired from Methodist Community Hospital where she worked as a nurse. She was also a member of St. Anthony Catholic Church in Hardinsburg, Kentucky.

JoAnn loved her grandkids, shopping, traveling, spending time at the lake, and crafting. She also enjoyed spending time with the love of her life, Anton Steve Vass.

Along with her parents, JoAnn is preceded in death by her husband Anton.

Haley McGinnis Funeral Home & Crematory is both honored and privileged to be entrusted with the care of Mrs. Vass.  Share your messages of condolence with the family of JoAnn Vass and sign her virtual guestbook by going to www.haleymcginnis.com