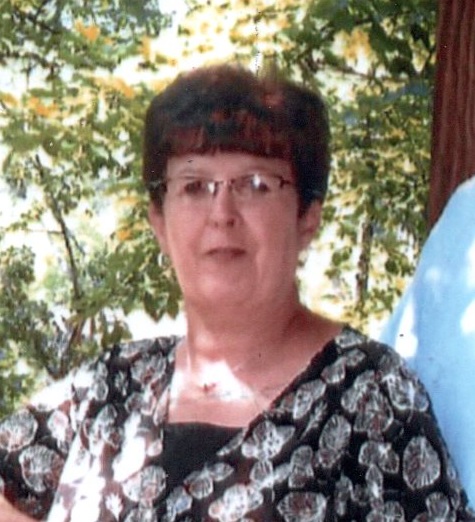 JoAnn Gibson age 74 of Edmonton passed away Saturday, February 22, 2020 at the Metcalfe Health Care in Edmonton.  She was the daughter of the late Joe Stanley and Francis Monday Vanzant.  JoAnn was a homemaker and of the Baptist faith.  She is survived by her husband Garfield Gibson of Edmonton, one daughter Kandis (Matt) Gallagher of Edmonton, three sons Scotty (Tammy) Harper of Edmonton, Marty (Shannon) Harper of Edmonton and Charles “Rick” (Charlene) Gibson of Sevierville, TN.  One sister Janice Vanzant Alt of Glasgow, ten grandchildren and twelve great grandchildren also survive.  Besides her parents she was preceded in death by one grandson Brent Harper.  Funeral services will be 1:00 PM Tuesday at the Butler Funeral Home in Edmonton with burial in the Metcalfe County Memorial Gardens.  Visitation will be Monday from 4:00 PM until 7:00 PM and Tuesday from 9:00 AM until time of service.