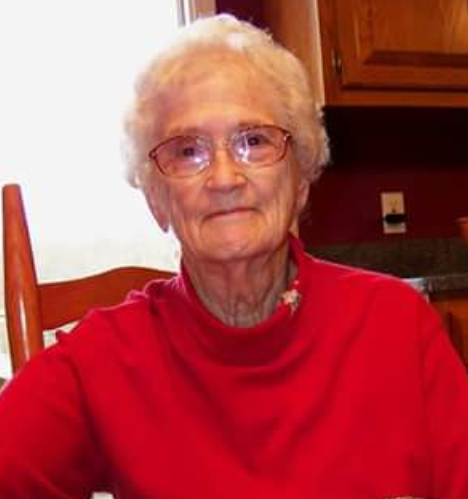 JoAnn Davis Bragg age 88 of Edmonton passed away Wednesday, May 18, 2022 in Edmonton. Born August 5, 1933 in Odessa, Texas she was the daughter of the late tom and Rachael Bragg Davis. Besides her parents she was preceded in death by her husband Lemuel Bragg.
Mrs. Bragg was a former employee of Edmonton Manufacturing and after retirement was a full-time babysitter. She was a member of the Prices Creek Missionary Baptist Church.
She is survived by a sister in law Christine Bragg Bennett of Glasgow. Several nieces and nephews. Norma Jean Smith, Ronnie Bragg, Donnie Bragg, Barbara Poole, Phyllis Sue Reed, Paul Bragg, Rose Burris, Harold Bragg, Tommy Davis and Walter Davis, Jr. Several nieces and nephews also survive.
Funeral services for Mrs. Bragg will held 2:00 PM, Sunday at Butler Funeral Home in Edmonton with burial in the Shirley-Dickson Cemetery. Visitation will be after 9:00 AM Sunday until service time.
Butler Funeral Home is both honored and privileged to be entrusted to the care of Mrs. Bragg. Please share your messages of condolence with the family at www.butlermemorials.com.