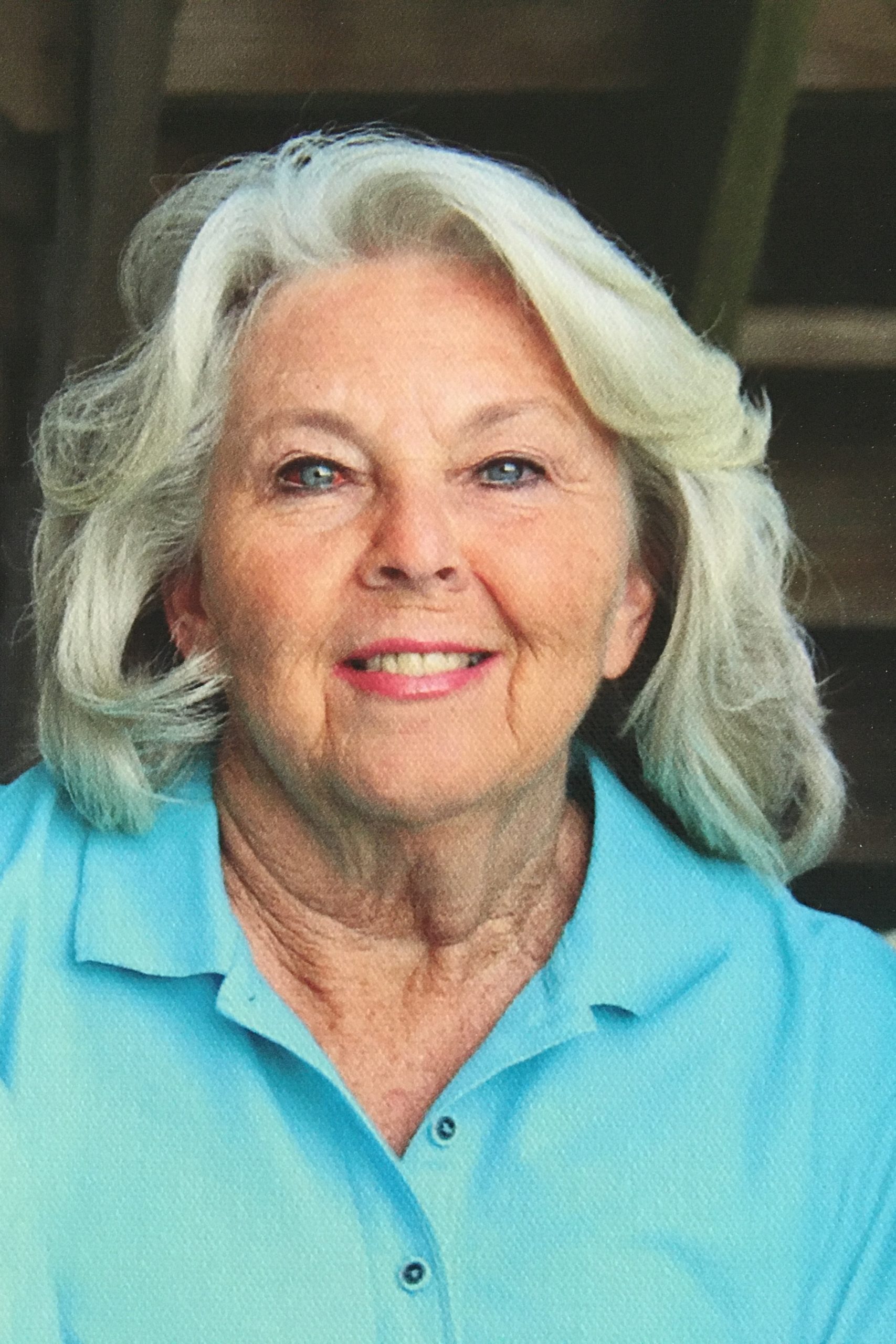 Joan Morrison Isenburg, 69, of Glasgow, passed away Sunday, December 13, 2020 at the Medical Center at Bowling Green. She was born in Glasgow, KY, April 14, 1951 to the late Wilbur Carter Morrison and Gladys Helen Austin. Joan worked with Kentucky Apparel in Monroe County for over 15 years until its closing, and then Apace Packaging, Mammoth Medical and CPC Commodities before finally working for Shelter Insurance Company in Glasgow. She was a member of Fountain Run Missionary Baptist Church for many years and also attended South Fork Baptist Church in Glasgow.
In addition to her parents, she is preceded in death by her husband, whom she married June 27, 1968, Kenneth Clay Isenburg; a son, Jimmy Carter Isenberg; and a sister-in-law, Virgina Lou Word.
Survivors include two daughters, Tammie Isenberg of Georgetown, KY and Kenika Withrow (Chad) of Glasgow KY; two grandsons, Clay and Gavin Withrow of Glasgow; one brother, Gary Daniel Morrison (Enid) of Scottsville; two sisters, Vicki Morrison and Starla Morrison Buckley (David) both of Glasgow; a brother-in-law, Billy Word of Fountain Run; nieces and nephews, April Russell (Drew), Brent Morrison (Charity), Kenny Morrison, Kevin Morrison, Gary Morrison (Crystal), Cassondra Lowe (James), Angela Morrison, and Tori Buckley; and she was known as “Mamaw” to many.
Funeral service will be 2:00pm Sunday, December 27th at the A.F. Crow & Son Funeral Home with burial in the Woods Cemetery in Fountain Run, KY. Visitation will be on Saturday, December 26th from 5:00pm until 8:00pm and Sunday morning until time for service at the funeral home. In lieu of flowers the family requests that a memorial contribution be made to St. Jude Children’s Research Hospital 501 St Jude Pl. Memphis, TN 38105-9959
For those not able to attend the funeral service for Mrs. Isenburg, It will be live streamed at 2:00pm Sunday, December 27th , where family and friends may visit www.facebook.com/crowfuneralhome to participate in the celebration. All those who wish to honor and remember Joan in person at the service must wear a mask or other appropriate facial covering and practice physical distancing for the safety of those in attendance.