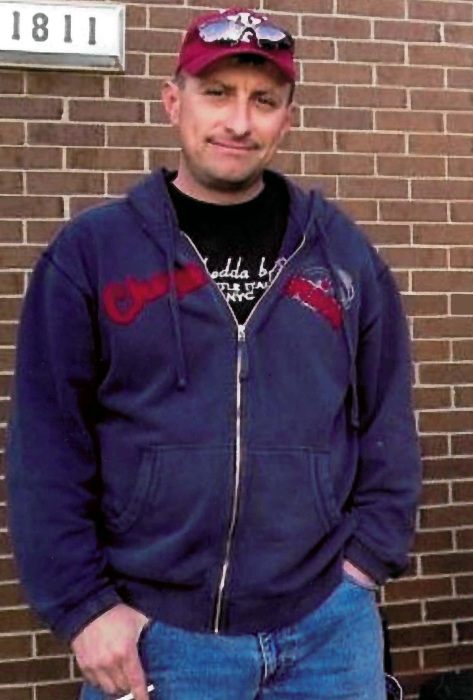 Cannelton, Indiana   Jimmy Lee Burden, 43, passed away on September 22, 2015, in Clearwater, Florida.   He was born December 15, 1971, in Tell City, son of Gary H. Burden and the late Deborah Sue (O’Neal) Burden. Besides his mother, Jimmy was preceded in death by his grandparents, Ike and Lilly Burden and Bud and Betty O’Neal.   A U.S. Navy veteran, he worked in construction and enjoyed fishing, hunting and visiting with family and friends.   Jimmy is survived by his father; Gary Burden, Cannelton; son, Drake Burden and daughter, Krista Burden, both of Wisconsin.   A memorial service will be held at 2:00 PM on Saturday, October 3, 2015, at Huber Funeral Home, Cannelton Chapel.  Visitation will be from 1:00 PM until service time.

Cannelton, Indiana Jimmy Lee Burden, 70, passed away at 3:40 PM Thursday November 4, 2004 at his home. Jimmy was born October 24, 1934 in Cannelton the son of the late Isiah ""Ike"" Burden and Lilly May (Spencer) Burden who survives. Jimmy had been a service technician with Sears and had formerly worked at William Tell Woodcrafters in Tell City, Indiana. An avid fisherman, he was also a member of the Port Charlotte, Florida Shuffleboard Club and was a silver medallist at the Florida Senior Olympics in 2002. Survived by: His mother: Lilly (Spencer) Burden, Cannelton, Indiana A daughter: Cheryl Clarke-Abernethy and her husband Scott, Nashville, Tennessee A son: Jimmy Dale Burden and his wife Julie, Camden, Tennessee A brother: Gary Hugh Burden, Fort Walton Beach, Florida A nephew: Jimmy Lee Burden and his wife Corrine, Fort Walton Beach, Florida Three grandchildren: Michael Clarke, Nicholas & Lexie Burden A great grandson: Keeton Clarke Funeral services will be 10:00 AM EST Saturday November 6, 2004 at Huber Funeral Home located at 129 North Sixth Street, Cannelton, Indiana with burial in Lamb Cemetery at Tobinsport, Indiana. Visitation will be from 6:00 to 8:00 PM Friday and from 9:00 AM to service time Saturday at Huber Funeral Home-Cannelton Chapel. Memorial contributions may be made to Riley Children's Hospital Messages of condolence may be sent online at www.huberfuneralhome.net