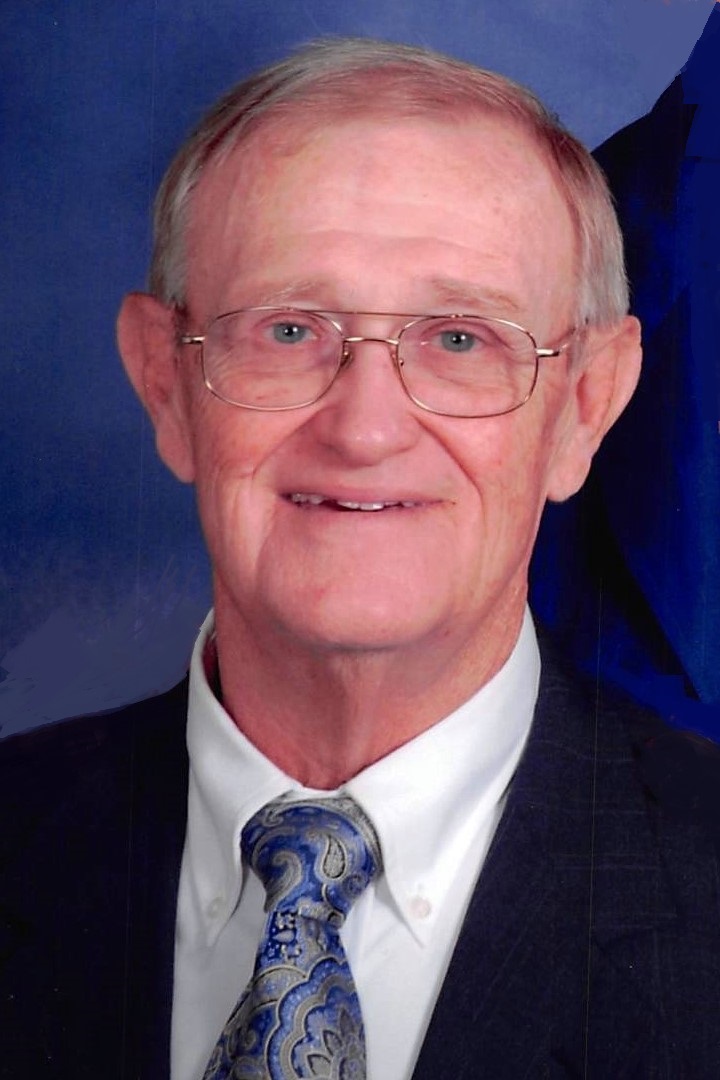 Jerry Lynn Irving, a dedicated husband, father, grandfather, brother, son, and friend, passed peacefully on Wednesday, August 4, 2021, surrounded by his loving wife, sister, children, and grandchildren. Born September 4, 1944, in Henderson County, to the late Forrest Edward Irving and Polly Butler Farmer, Jerry came into this world with a great sense of humor and enjoyment for living life. His educational background included graduating from Edmonton High School and attending Western Kentucky University. Jerry also continued to attend educational classes each year to keep up-to-date on new tax laws whereby he received a certificate that was promptly framed and hung in his office.

Jerry was an entrepreneur and talented in many areas. He spent many years as a Finance Manager working in multiple cities throughout Kentucky. Subsequently, Jerry owned several businesses including local grocery stores, gas station, restaurant, and a professional bookkeeping services company. Jerry had many accomplishments during his life of 76 years. However, he would quickly tell anyone that his marriage of 57 years was his biggest achievement along with enjoying time with his family. When Jerry was not spending time with his family, he could be found drinking coffee with his friends or helping another friend in need. He was a church member of First United Methodist Church for the past 40+ years. Prior to this, Jerry was member and treasurer of Beaumont Methodist Church.

Jerry is survived by his wife, Marianna Irving; his children, Kimberly (Mark) Powell and Cynthia (David) Wilkerson; his sister, Rebecca (Jim) Huckleberry; his grandchildren, Mikayla Powell, Alex Powell, Catherine Wilkerson, Matt Wilkerson, and John Wilkerson. He is preceded in death by his parents.

Funeral service will be 2:00pm Sunday, August 8th at the A.F. Crow & Son Funeral Home with burial in the Glasgow Municipal Cemetery. Visitation will be on Saturday from 4:00pm until 8:00pm and on Sunday morning until time for the service at the funeral home. In lieu of flowers, the family request that contributions can be made to Kids Hope FUMC 500 S. Green St., Glasgow, KY 42141. A.F. Crow is honored to be entrusted with the care of Jerry Irving. Please share your condolence with the family at www.crowfuneralhome.com.