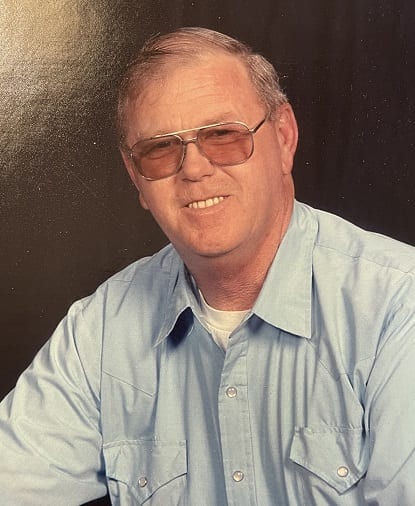 Jerry L. Goble, 73, passed away at 8:22 am on June 12, 2021 at Good Samaritan Hospital. Jerry was born on February 8, 1948 in Vincennes the son of James and Alma Louella (Miley) Goble. He married Mary Greemore on August 16, 1969 and she preceded him in death on April 12, 2013.Jerry worked for Working Distributor and enjoyed puzzles, and loved fishing, hunting, camping, and golfing. He also loved watching COPS on television, a good card game, and collecting Santa’s.Survivors include his son, Johnny Goble and his wife Erika of Monroe City; his grandchildren, Hunter Goble and his wife Brooke of Washington, IN, Abigale Goble of Vincennes; siblings, James Goble and his wife Norma of Gastonia, NC, Janet Stephens of Vincennes, Jean Durbin of Oaktown; and several nieces and nephews. Jerry was preceded in death by his parents, his wife, Mary Goble, and a sister, Deanna McNicol.Friends may visit with Jerry’s family from 11:00 am until the hour of service time of 1:00 pm on Friday, June 18, 2021 at Goodwin-Sievers Funeral Home, Gardner-Brockman Chapel, 505 Main St., Vincennes, IN. Jerry will be laid to rest next to his wife Mary in Memorial Park Cemetery. On line memories may be shared with Jerry’s family and friends at www.goodwinsieversfh.com. Goodwin-Sievers Funeral Home is honored to be entrusted with the care of Jerry.