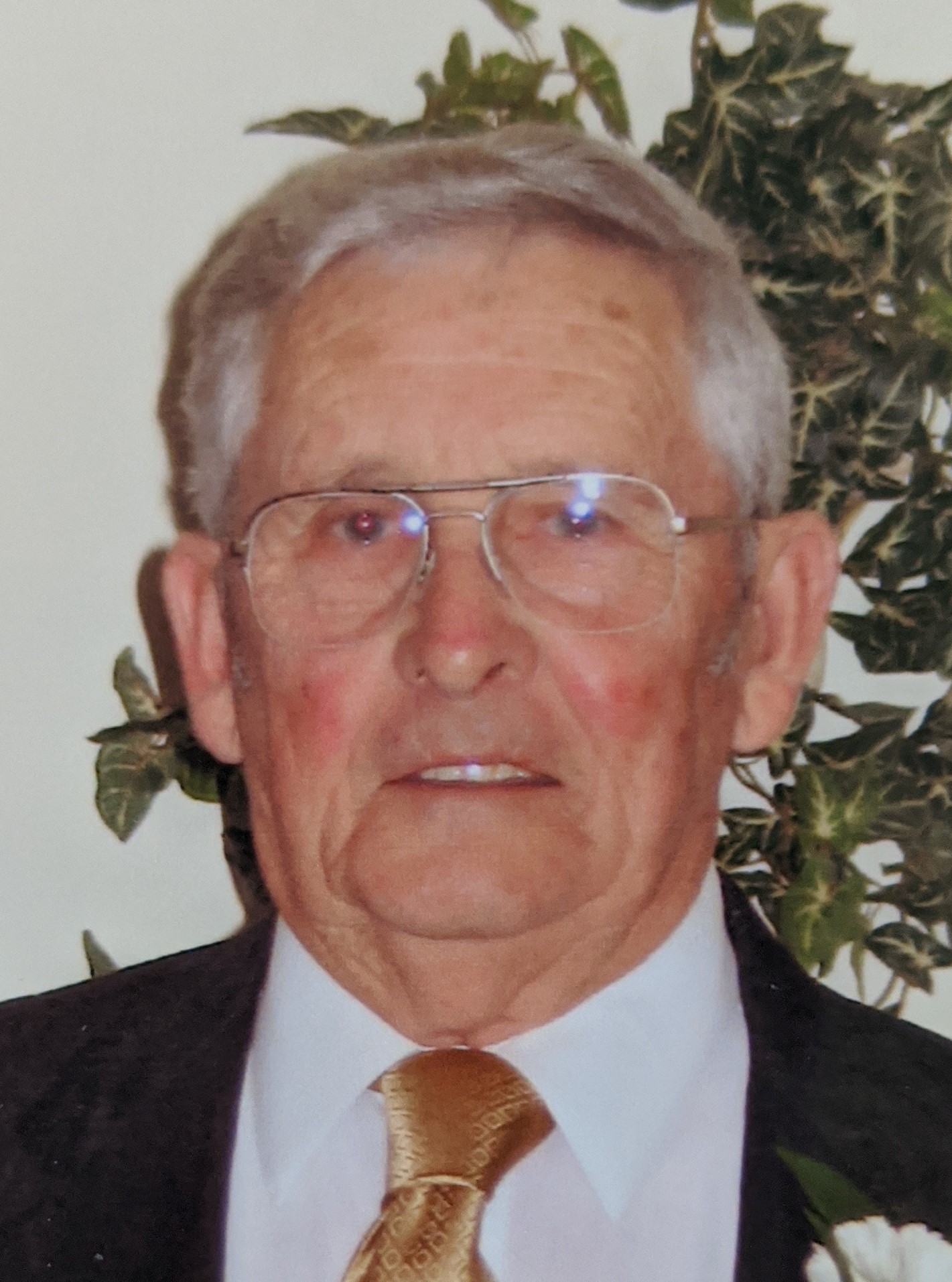 Jerry C. Gentry, 89, of Owensville, IN went to be with the Lord April 9, 2020. He was born in Evansville, IN April 29, 1930 to the late Chester Gentry and Beatrice (Oliver) Gentry. Jerry was in the 1948 graduating class at Wadesville High School. Jerry married Margaret “Maggie” Siebert on October 29th, 1954. He was a member of the First Christian Church.  Jerry was known for being a hard worker by many, but especially by his coworkers at Emge Packing, where he worked for 40+ years.  In his spare time, Jerry loved to go fishing, hunting, working in his garden and reading westerns. He will be deeply missed by so many.

Jerry was preceded by his parents Chester Gentry and Beatrice (Oliver) Gentry.

Holders Funeral Home is honored and privileged to be entrusted with the care of Mr. Gentry. A graveside service will be held Tuesday, April 14th, 2020 at Clark Cemetery with Pastor Bart Newton officiating.

In lieu of flowers memorial contributions can be made to First Christian Church.