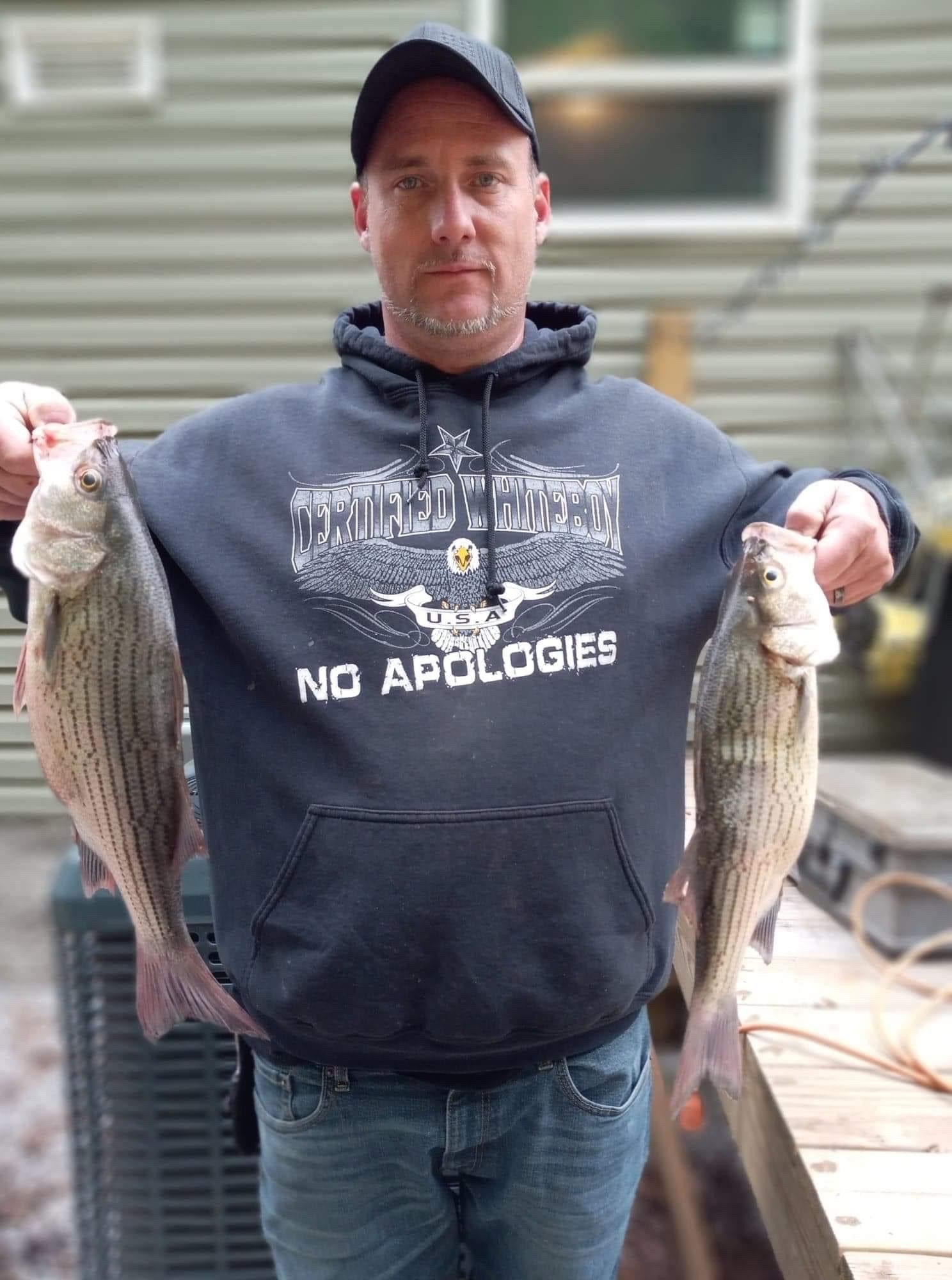 Jeremy Lynn Fegett, age 39 of Caneyville passed away Sunday, May 8, 2022, in Morgantown. He was born on September 11, 1982, in Elizabethtown, the son of Jerry Lynn and Teresa Renee Mingus Fegett.

Jeremy was a family man. His family meant everything to him, and he enjoyed spending time with them and his two dogs, MooMoo and Midnight. In his spare time, he loved the outdoors, especially fishing and hunting.

He was preceded in death by his father, Jerry Lynn Fegett.

Caneyville Memorial Chapel is both honored and privileged to be entrusted with the care of Mr. Fegett. Share your messages of condolence for the family of Jeremy Fegett and sign his virtual guestbook below.