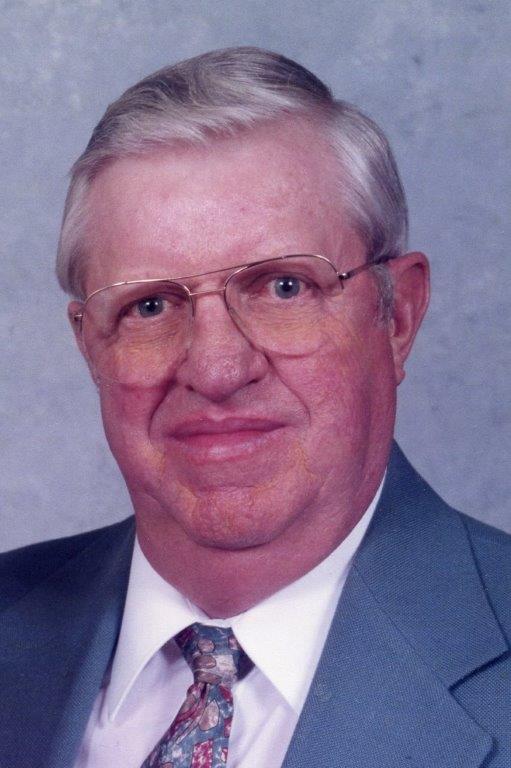 Jepp Edward Bridgeman, Jr., passed away at age 89, at T. J. Samson Community Hospital in Glasgow, Kentucky. He was born in Munfordville, Kentucky on May 9, 1932, to Jepp and Elizabeth Bridgeman. Jepp was in the Navy for four years during the Korean conflict, spending most of his time on a submarine. Jepp got out of the Navy in 1955 and a year later married Minnie Watson. Jepp and Minnie were happily married for 65 years. They had two sons, Jerry and Eddie Bridgeman who both preceded Jepp in death.

Jepp and Minnie have three grandchildren and five great grandchildren. They also have lots of nieces and nephews whom Jepp loved very much. Jepp had many friends over the years and loved his family deeply. Jepp was an avid fisherman, a huge University of Kentucky fan, and a member of First United Methodist Church. Jepp was a loving husband, father, and grandfather and will be sorely missed by all.

The funeral service for Mr. Bridgeman will be held 2:00 PM Monday, October 18th at
A. F. Crow & Son Funeral Home with burial in the Glasgow Municipal Cemetery. Visitation will be Sunday from 2:00 PM until 8:00 PM and on Monday morning until time for the service at the funeral home. A. F. Crow & Son is both honored and privileged to be entrusted in the care of Mr. Bridgeman. Please share your condolences with the family at www.crowfuneralhome.com.