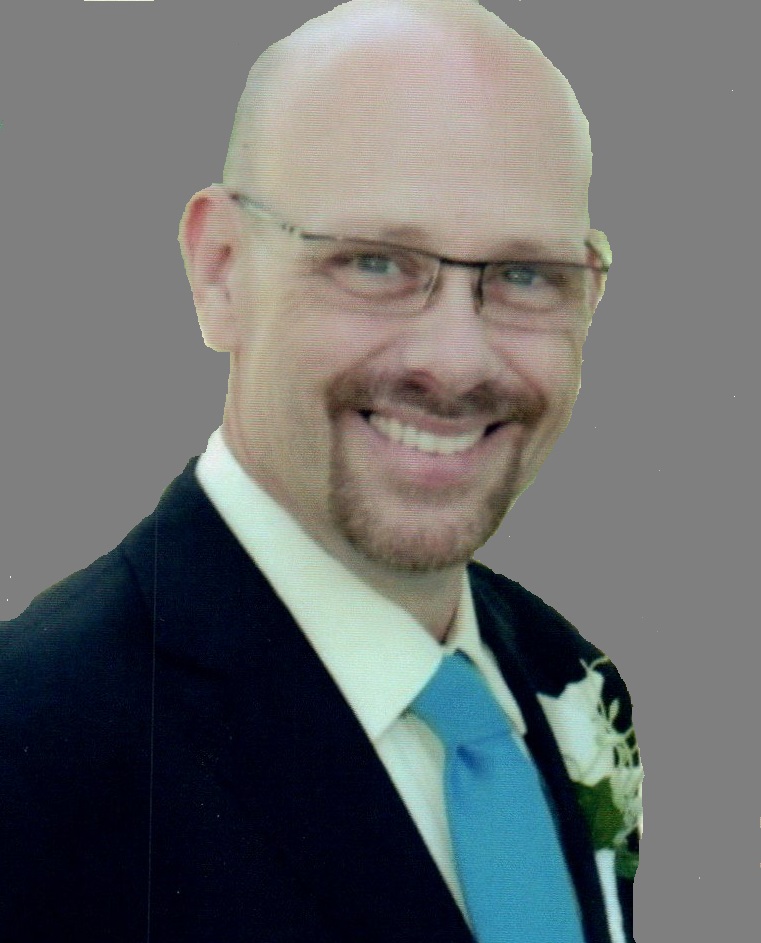 Jeffrey Lynn England, 52, of Edmonton passed away Saturday, October 10, 2020 at T.J. Samson Community Hospital in Glasgow.   Jeff was born February 14, 1968 to the late Danny England and Geraline Moore England of Edmonton who survives.

Jeff was a member of the Society Hill Baptist Church. He graduated from Metcalfe County High School and after graduation went to work for SEWS in Edmonton.  After a few years there Jeff decided to pursue his career and follow his dream of nursing.   He attended Glasgow School of Health Occupation.   After receiving his degree in nursing Jeff worked with many doctors, nursing homes and as health nurse at Hart County Jail.    Jeff was a people person and a very compassionate man who at times could be very vocal as to his thoughts and ideas.   That is what made him the man he was.

Private funeral services for the immediate family will be held 1:00 PM Tuesday at Butler Funeral Home in Edmonton with burial to follow in the Society Hill Cemetery.  Visitation will be held from 3:00 PM until 8:00 PM Monday and after 9:00 AM Tuesday at the funeral home.

All who wish to honor and remember Jeff in person at the visitation or service is required to wear a mask or face covering while inside the funeral home for the safety of all those in attendance.

Butler Funeral Home is both honored and privileged to be entrusted with the care of Mr. England. Share your messages of condolences with the family by going to www.butler-funeralhome.com.