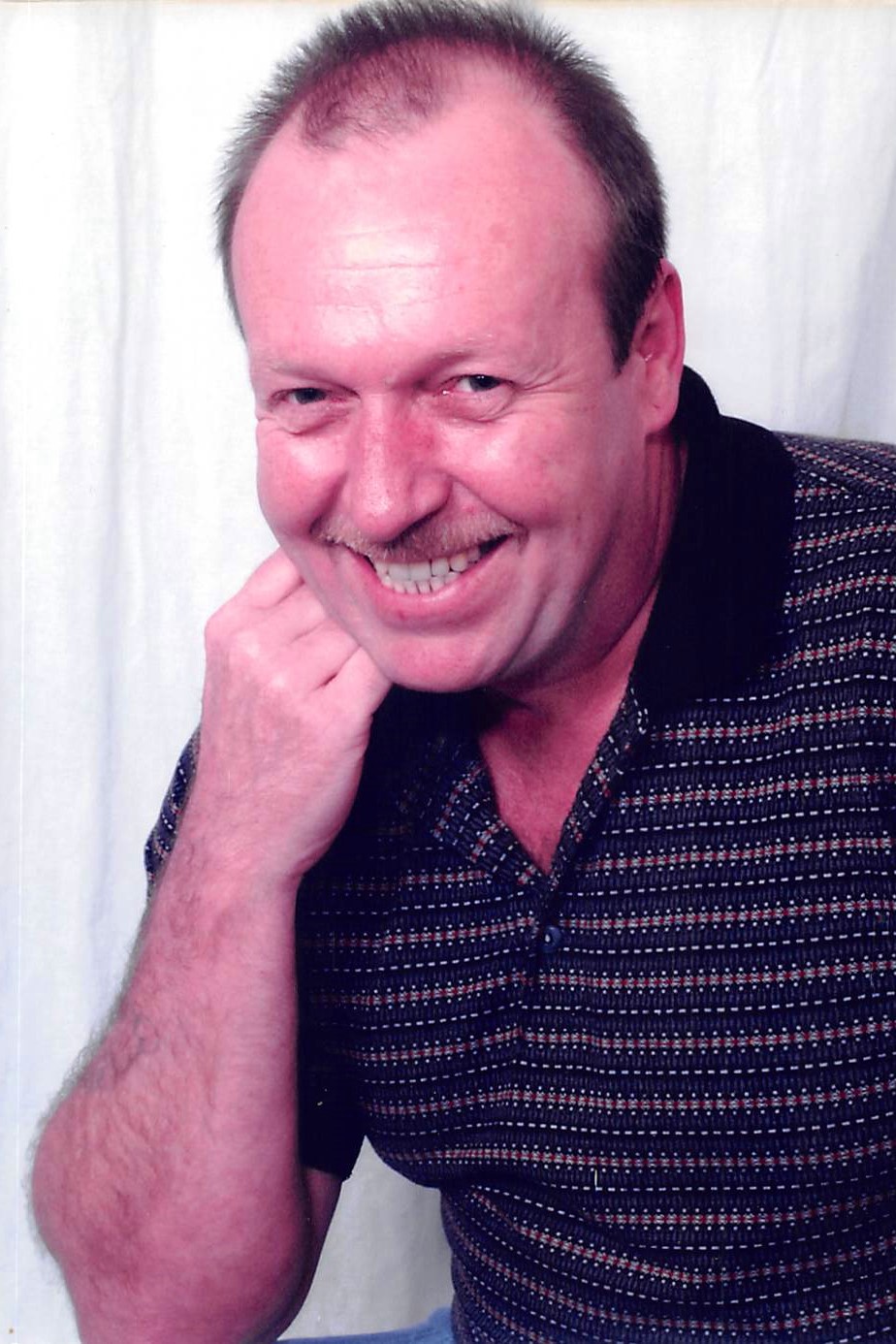 Jeff Landrum, 57, of Smiths Grove, died Sunday, April 18, 2021, at his residence. He is the son of the late, William (Herbert) Landrum and Mary Louise (Clark) Landrum of Glasgow, KY who still survives. Jeff was a restaurant manager, an avid poker player, he also enjoyed playing cornhole and doing woodwork.

In addition to his father, Jeff is preceded in death by two brothers, David Landrum and Danny Landrum; one brother-in law, Jerry Bridgeman.

Funeral services for Mr. Landrum will be 3:00 p.m. Wednesday, April 21, at A.F. Crow & Son Funeral Home, with burial in the Glasgow Municipal Cemetery. Visitation will begin at 11:00 a.m. Wednesday, until time for the funeral.

Family and friends may visit www.facebook.com/crowfuneralhome at 3:00 p.m. to participate in the live stream of the funeral celebration.

All those who wish to honor Mr. Landrum in person at the visitation or service must wear a mask or other appropriate facial covering and practice social distancing while inside the funeral home for the safety of those in attendance,

A.F. Crow & Son Funeral Home is both honored and privileged to be entrusted with the care of Mr. Landrum. We ask that you share your message of condolence with the family of Jeff Landrum at www.crowefuneralhome.com