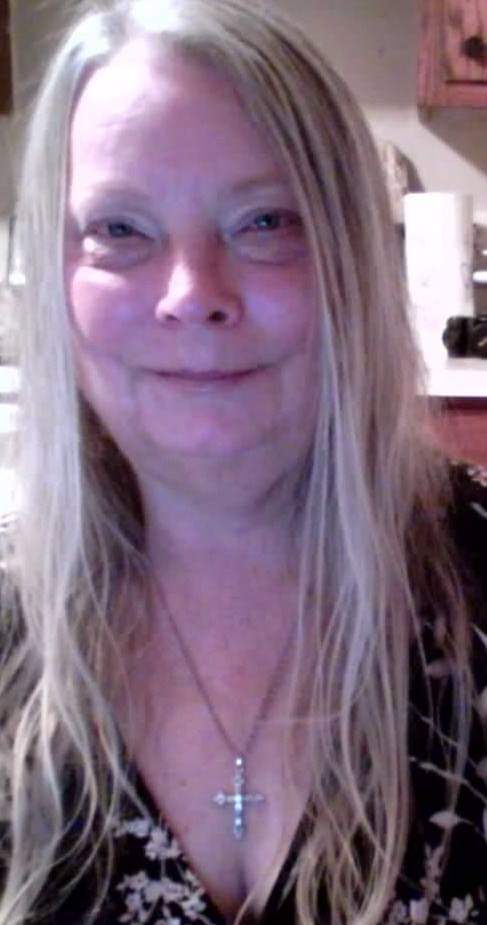 Jean Marie Clouse Smith, 63, of Owensboro passed away Tuesday, May 12, 2020 at Twin Rivers Nursing & Rehabilitation. She was born in Owensboro on March 30, 1957 to Joseph W. Clouse and Dorothy Clark Clouse Tillborg. Jeannie was a homemaker. She also served in the United States Army for 5 years as a Field Wireman. Jeannie enjoyed her swing in the back yard and landscaping. She loved her cats and dogs, especially her dog, Lucy.

Jeannie is survived by her son, Steven Smith of Owensboro; her caregiver, Phillip Smith; her siblings, Millie Jessup of Bowling Green, Gracie Owen, Monica Agee, Dianna Martin, all of Louisville, William Clouse of Texas, and Victor Clouse, of Hardinsburg.

Private services will be held at a later date for the immediate family, with Father Mike Clark officiating. Burial to follow at St. Alphonsus Cemetery.

Expressions of sympathy may take the form of donations to the Owensboro Humane Society; 3101 West 2nd Street; Owensboro, Kentucky 42301.

Haley McGinnis Funeral Home & Crematory is both honored and privileged to be entrusted with the care of Mrs. Smith. Share your messages of condolence with the family of Jean Marie Clouse Smith and sign her virtual guest book by going to www.haleymcginnis.com.