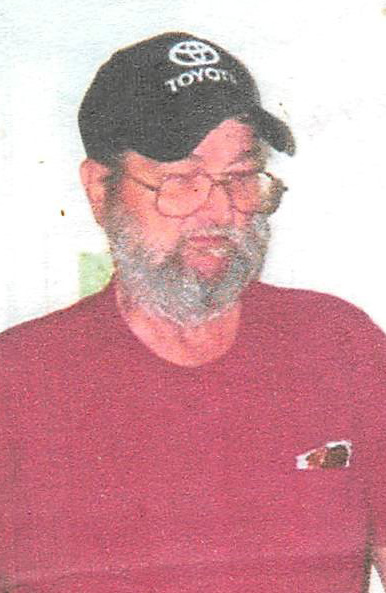 Jay’s passion was driving a truck and he enjoyed watching Nascar racing with his grandson and working in his garden.

Other than his parents, he was preceded in death by his brother, Herbert Ray Young and his sister, Diane Young.

Funeral services will be held at 2:00 p.m., Thursday, July 2, 2020 at Caneyville Memorial Chapel. Burial will be in Richland Cemetery. Visitation will be held after 2:00 p.m. Wednesday and from 9:00 a.m. until service time on Thursday at the funeral home.