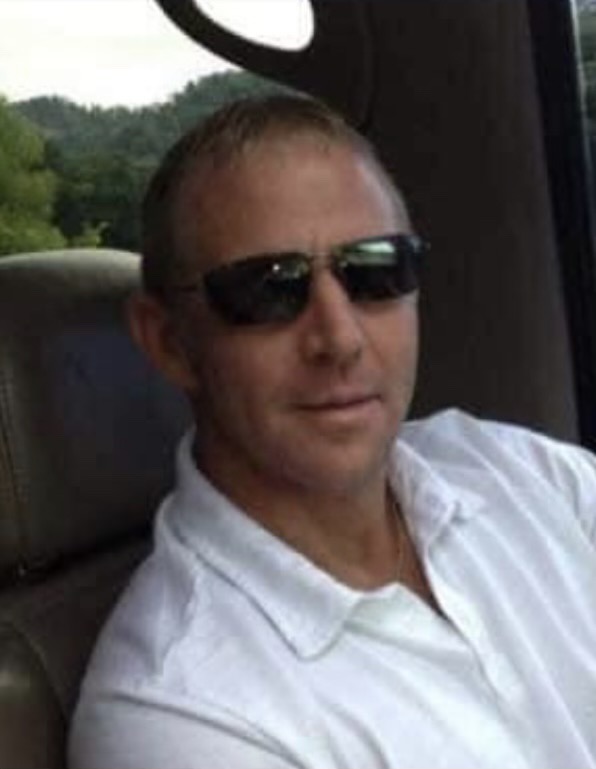 Jason Wesley Hendrick, 42, of Edmonton passed away Wednesday, June 16, 2021 at T.J. Samson Community Hospital in Glasgow. Jason was born July 2, 1978 in Anderson, Indiana the son of the late Keith Douglas Hendrick and Debbie Wright Abel of Edmonton who survives.
Jason attended the Winfrey’s Chapel Church and was a self-employed tree trimmer. Jason had a passion for the outdoors and enjoyed Hunting. In his spare time he enjoyed working on chain saws and riding his Harley.
Jason was a kind hearted man who without hesitation, would give you the shirt off his back if he felt you needed it. And like so many other people in the world Jason fought his own demons in life looking for peace in life. Jason is at peace now which was exemplified in the last moments of his life, when a sign that could only come from above was left for all those who are left to grieve his passing. Now Jason has found that everlasting peace and all the trials of his life are now behind him.
Besides his mother Jason is survived by the apple of his eye, his daughter Shay whom he had stated recently he loved more than anything in this life. Also survived by his stepfather Doug Abel. His grandmother Shirley Gibson of Kokomo, Indiana. The following aunts and uncles. Anita (Phil) Alexander of Frankton, Indiana. Laura (Paul) Adams of New Palestine, Indiana. Roxanne Wright of Peru, Indiana. Karla (Greg) Blankenberger of Mulberry, Indiana. Teresa (Mike) VanDuine of Kansas City, Missouri. Trinia and Tammy Gibson both of Kokomo, Indiana. Bobby Wright of Tipton, Indiana. Several cousins and friends also survive.
Funeral services for Jason Hendrick will be held 2:00 PM, Tuesday, June 22, 2021 with interment to follow along side his father in the White Hill Cemetery. Visitation will be after 10:00 AM, Tuesday until service time at the funeral home.
Butler Funeral Home is both honored and privileged to be entrusted to the care of Jason Hendrick. Please share your messages of condolence with the family at www.butler-funeralhome.com.