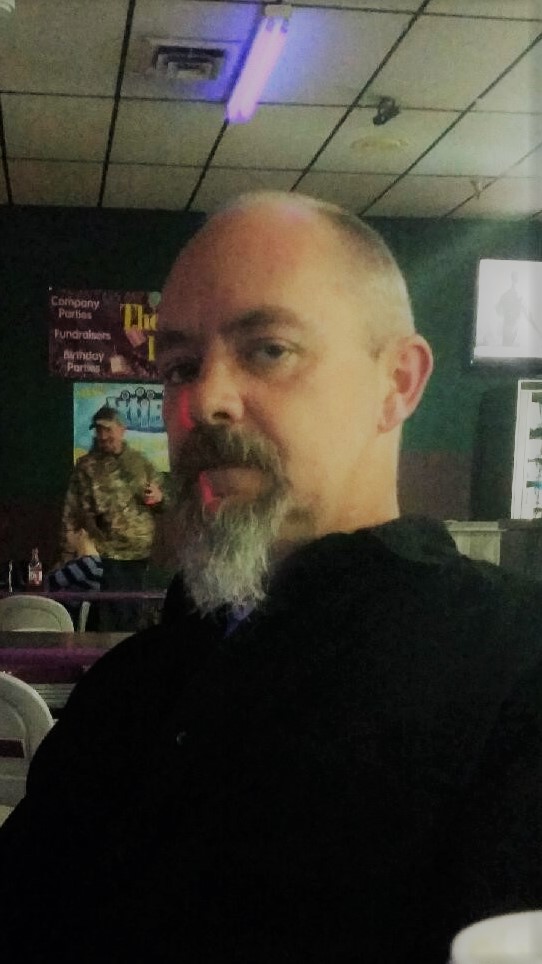 Jason Richard Batson, 47 of Glasgow, passed away Tuesday, August 4, 2020 at the T.J. Samson Community Hospital. He was born April 3, 1973, in Whidbey Island, Washington, to Richard Batson and Diane Myers Gonzales. Jason had worked at many factories over his lifetime. He also worked as an over the road truck driver for many years. Jason loved his family and friends and will be missed and loved by all that knew him. He will remain in our hearts forever.

He was preceded in death by a sister, Stephanie Rose Batson.

A private memorial service will be held by the family at a later date. A.F. Crow & Son Funeral home is both honored and privileged to be entrusted with the care of Jason. Please share your condolence with the family at www.crowfuneralhome.com.