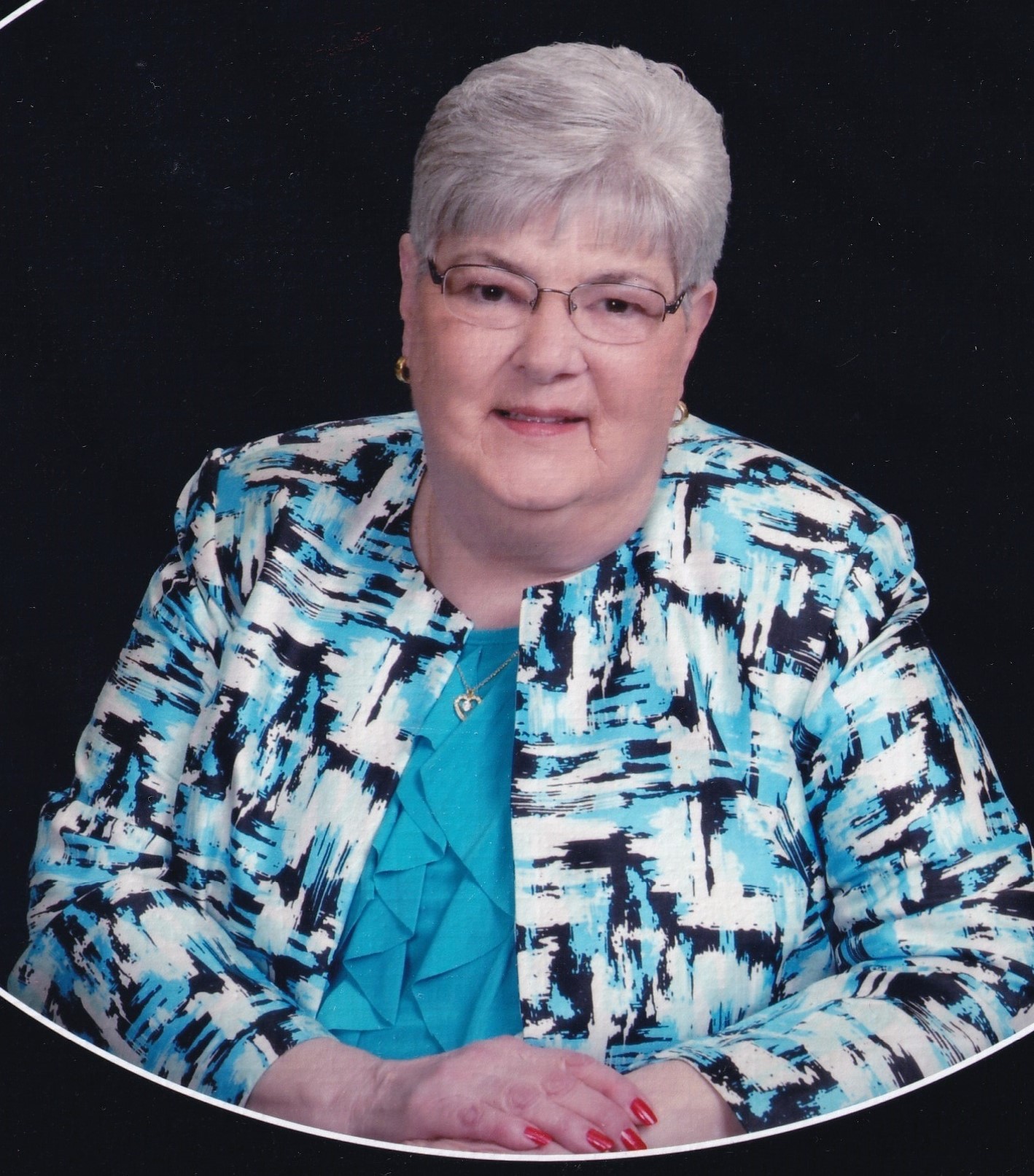 Born in: Evansville, IN
Resided in: Haubstadt, IN

Janet F. (Neidig) Will Weiss, 78, went to be with the Lord on Wednesday, November 11, 2020 at Deaconess Mid-Town Hospital in Evansville, IN. She was born the second child to the late John E. and Viola M. (Greubel) Neidig on October 3, 1942 in Evansville, IN.
Janet was a graduate of Ft. Branch High School, class of 1960. She then attended DeVry beauty college and received her degree in cosmetology. Janet worked as a hairdresser for Dejong’s in downtown Evansville and later opening a shop in her home. In February 1965 she married the man of her dreams, Theodore Leo (Ted) Will. To that union they had four beautiful children, Theodore Scott, Jeffery Leo, Chrysanne Marie, and Dean Edward.
She and Ted owned and operated Will’s Corner and German Village Inn in Haubstadt until he passed away suddenly on December 24, 1986. Janet continued running the business and catering service until a fire destroyed the business in 1995. All along raising their four children and educating them. She was extremely proud of her family. In May of 1993 she married her second husband John Weiss. They enjoyed fishing for crappie and blue gill on Lake Barkley in Kentucky. They were blessed to travel to many locations, such as Germany, Alaska, Vegas, and Rome. They were married until the spring of 2005 when John passed away. Janet was a highly active member of Saints Peter and Paul in Haubstadt. She was immensely proud and honored to be a Eucharist Minister. Janet was on many committees and volunteered her time and talents over the years. She was a supporter of the church auctions. Janet enjoyed playing cards with the ladies, many times twice a week.
She was preceded in death by her grandparents; parents; first husband, Ted; second husband, John; and brothers David, Michael, and John Neidig.
Janet is survived by her four children, Scott Will of Fort Branch, IN, Jeff Will (Calleen) of Tampa, FL, Chrysanne Rogers (Mike Kelley) of Haubstadt, IN, and Dean Will (Meredith) of Center Valley, PA.; grandchildren, which she was most proud of, Taylor and Colby Rogers, Parker and Bennett Will; step- grandson, Jaden Lowry (Sarah); 4 step-great grandchildren; siblings, Sarah Drake (Ed) , Jim Neidig (Cindy), Tom Neidig (Cathy), Barbara Dike (Randy), Larry Neidig (Cindy), Jackie Steckler (Jeff), and Rita Wilzbacher (Greg); several nieces and nephews; great nieces and nephews; great-great nieces and nephews; many cousins; and friends.
Holder’s Funeral Home is honored and privileged to be entrusted with the care of Janet. Services will be held at Saints Peter and Paul Catholic Church with burial in the church cemetery. Dates of services will be posted late next week.