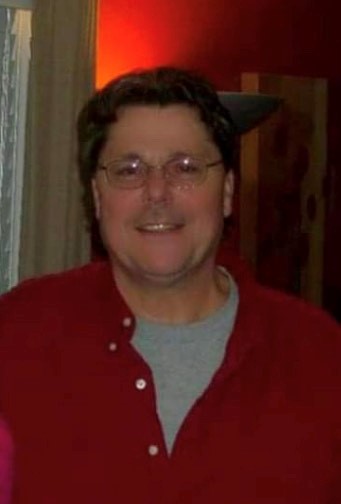 James William Martin Jr., age 65 of Bradenton, FL, formerly of Glasgow, died Sunday, December 6, 2020 at Manatee Memorial Hospital in Bradenton, FL. He was born in Glasgow on December 19, 1954 to the late James William Martin and the late Jeanette (Jeffries) Martin. James was a self-employed painter and a veteran of the Army National Guard. James was known as a good guy who was always willing to help anyone who needed it.

In addition to his parents, he was preceded in death by three brothers, Johnny Martin, Joel Martin and Jeffrey Martin.

A memorial graveside service will be scheduled at a later date.

A.F. Crow & Son is both honored and privileged to be entrusted with the care of Mr. Martin.