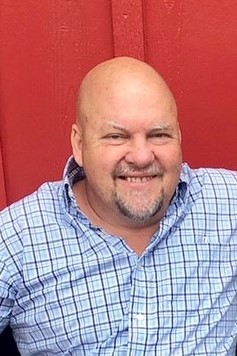 James Thomas Walters, age 57, of Glasgow, passed away Monday, May 17, 2021 at his residence. He was born in Louisville, Ky on February 19, 1964 to the late Elmer R. Walters and Mary Mathis Walters. James was a machine operator at Dart Corporation in Horse Cave for several years. He will be loved and missed by all that knew him.

Funeral service will be 11:00am Saturday, May 22nd at the A.F. Crow & Son Funeral Home with burial in the Little Flock Cemetery at Cub Run, Ky. Visitation will be on Friday from 5:00pm until 8:00pm and on Saturday morning until time for service at the funeral home.

A.F. Crow is honored to be entrusted with the care of Mr. Walters. Please share your condolence with the family at www.crowfuneralhome.com