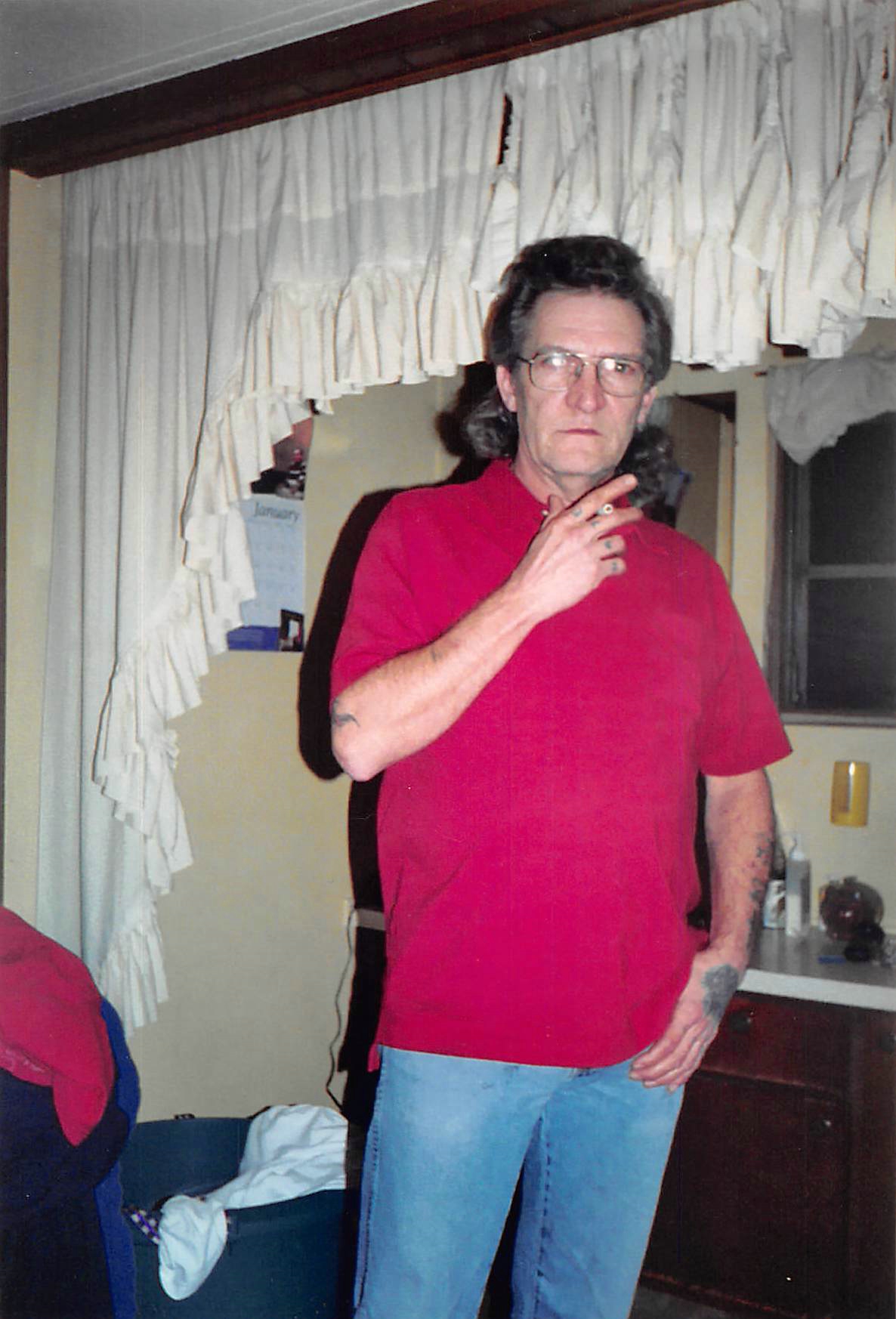 James Stanley White, Sr., age 73 of Springfield, TN, went to be with the Lord on Tuesday, July 7th 2020 at the Northcrest Medical Center in Springfield, Tennessee. He was born January 29th 1947in Louisville, Kentucky, the son of Lawrence & Estelle Embry White. He was a loving husband, father, and grandfather to his many grandchildren and great grandchildren. When not spending time with his family, he enjoyed the peace of fishing and the thrill of hunting.

Other than his parents, he was preceded in death by one son, Mike White, one brother, Lawrence White, and one sister, Jean Howard.

Funeral services will be held at 1:00 p.m., Thursday, July 9th 2020 at the Caneyville Memorial Chapel. He will be laid to rest at the Zion Harmony following the service. Visitation will be held from 9:00 a.m. until service time on Thursday.