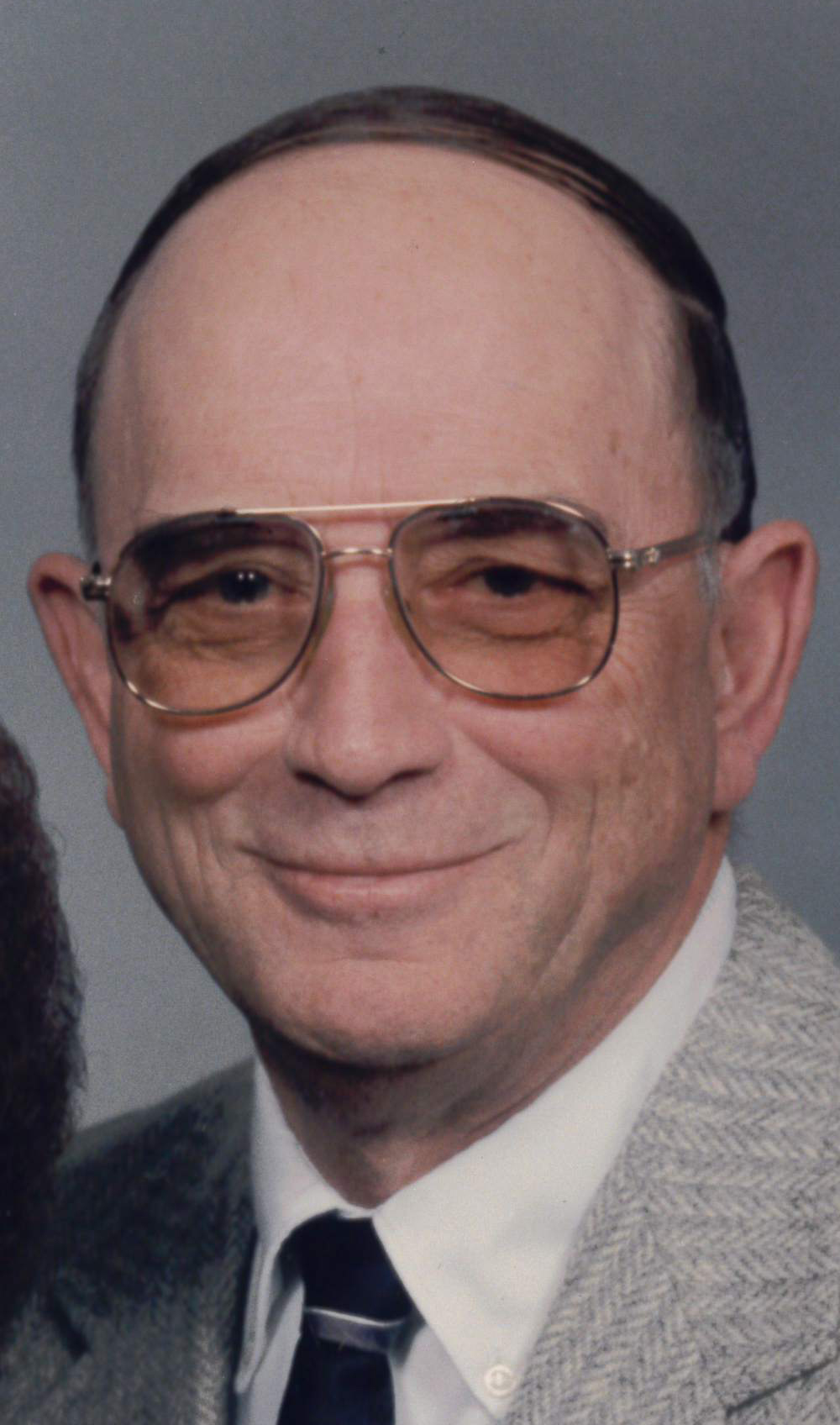 James Richard Clouse, 86, of Owensboro, Kentucky passed away Sunday, September 13, 2020 at his home. He was born in Daviess County, Kentucky on July 27, 1934 to the late Robert and Christine Clouse. James Richard was retired from Whirlpool Corporation where he worked as an Assembly Line Operator. He was a member of St. Stephen Cathedral. James Richard enjoyed yard work, gardening, cooking, and grilling.

Along with his parents, James Richard was preceded in death by his brothers, Joseph E. Clouse and Gary Clouse.

Services will be 12:00 pm Wednesday, September 16, 2020 at St. Stephen Cathedral, with Father Jerry Riney officiating. Burial will follow at Resurrection Cemetery. Visitation will be from 2:00 pm to 7:00 pm Tuesday, and again from 10:00 am to 11:30 am at Haley McGinnis Funeral Home & Crematory. Prayers will be 6:00 pm Tuesday at the funeral home.

Expressions of sympathy may take the form of donations to St. Stephen Cathedral Building Fund; 610 Locust Street; Owensboro, Kentucky 42301. Envelopes will be available at the funeral home.

All who wish to honor and remember James Richard in person at the gathering of friends is required to wear a mask or face covering while inside the funeral home for the safety of all those in attendance.

Haley McGinnis Funeral Home & Crematory is both honored and privileged to be entrusted with the care of Mr. Clouse. Share your messages of condolence with the family of James Richard Clouse and sign his virtual guestbook by going to www.haleymcginnis.com.