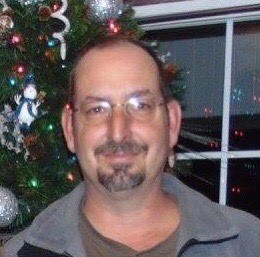 James “Randall” Matthews, 50, passed away at his residence on April 2, 2020. He was born on June 4, 1969 to the late James Matthews and Dorothy Matthews of Temple Hill, KY who still survives.

He was proceeded in death by his sister, Teresa Boone; one nephew, Colton Matthews and uncles and aunts.

In lieu of flowers, the family requests donations to assist with funeral expenses.

A.F. Crow & Son is both honored and privileged to be entrusted with the care of James Matthews. Share your message of condolence with the family of Mr. Matthews at www.crowfuneralhome.com.