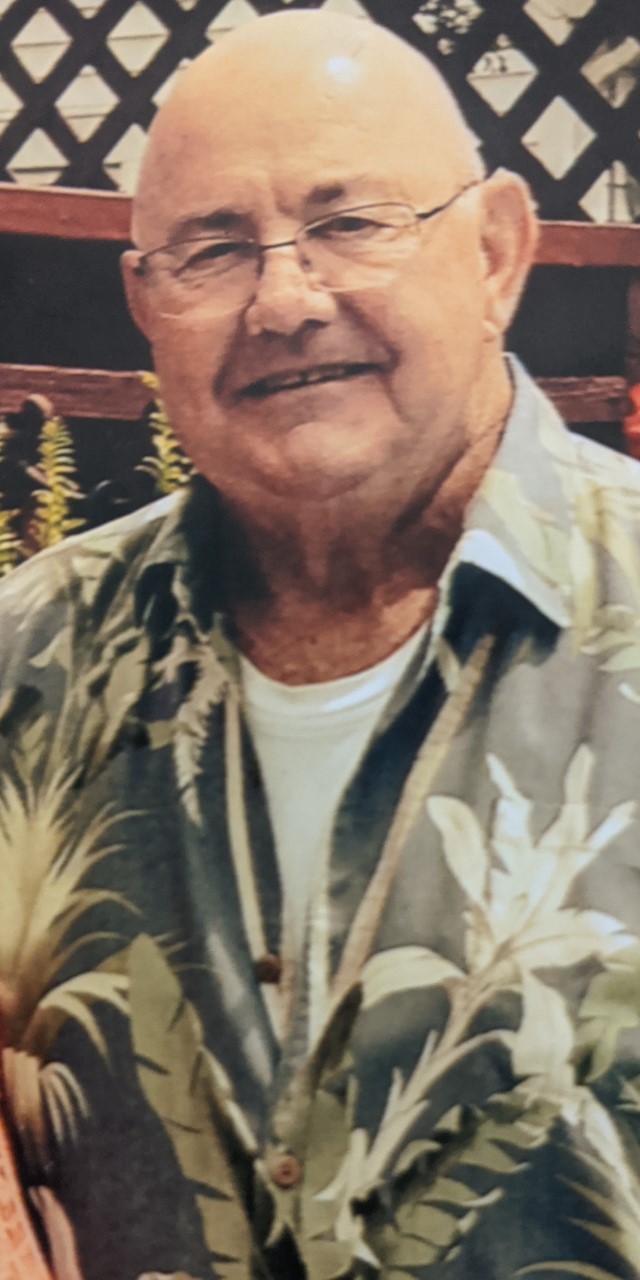 James Miller “Pop” Plain Sr., 85 of Owensboro, passed away suddenly April 20, 2020 at his residence. Jim was born February 2, 1935 to Juanita (Miller) and Eklous (Buck) Plain Jr. in Sacramento, Ky, just as the groundhog showed his shadow. Jim was a standout basketball and baseball player for the Sacramento High School Bluejays from 1948-1953 and attended Murray State University on scholarship upon graduation. One of his best memories was besting Cliff Hagan’s vaunted Owensboro Red Devils on their home floor in 1950. In March 1957 he was introduced to Linda Taylor of Greenville. He had heard she didn’t approve of beer drinking but that didn’t deter him from having the spare tire well of his 1955 Ford iced down on their first date, just in case things went bad. Five weeks later, on April 26, 1957, they were married and raised three children together. He was a veteran of the US Army Reserves, having served on active duty in Maryland and was a lifetime member and past 1st Vice Commander of AM Vets Post75 and 40&8.

Jim was the grandson of a grocery store owner in Sacramento and followed him into the food industry, first as a cracker salesman for Keebler, and later as a 30-year team member at Field Packing Company, rising to district sales manager. Throughout the 60’s, 70’s, and 80’s he played competitive softball, achieving a state record 56 straight wins as a pitcher, a record believed to have never been broken. Jim retired to Linda’s Patio Bar in 1999 and enjoyed gardening, Miller Lite, watching UK sports, and Cincinnati Reds baseball. For a number of years, he enjoyed attending car shows with his mother’s 1971 Monte Carlo and later his 1950 Buick he named the Blue Goose with his grandson James.

A private service for Pop, also affectionately known as Big Daddy, will be held at Haley McGinnis Funeral Home & Crematory. There will be a driving procession of support and remembrance from 12:00 pm to 1:00 pm Friday, Apr 24, 2020 at the funeral home. The family requests that you please come by to show your love during this time of physical distancing. Your participation is important to us! Due to the safety directives in place, it is important you honor them and the Plain family by not exiting your car, but know you are allowed to roll down your window to share a loving word to the family in passing. This loving act will be much appreciated by all who are left to cherish Jim’s memory. Jim will be the fifth generation of his family laid to rest, following the drive-by procession, at Station Baptist Church, Highway 81, in Sacramento. Mourners who process to the cemetery are asked to remain in their vehicles, so as to honor the mandates placed before us, as well as the family of James.

We ask that in lieu of flowers, donations be sent in his honor to Cliff Hagan Boys & Girls Club; 3415 Buckland Square Drive; Owensboro, Kentucky 42301, as Jim was a former board member.

Haley McGinnis Funeral Home & Crematory is both honored and privileged to be entrusted with the care of Mr. Plain. Share your messages of condolence with the family of James Miller “Pop” Plain Sr. and sign his virtual guest book by going to www.haleymcginnis.com. 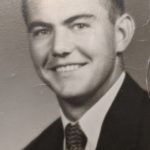