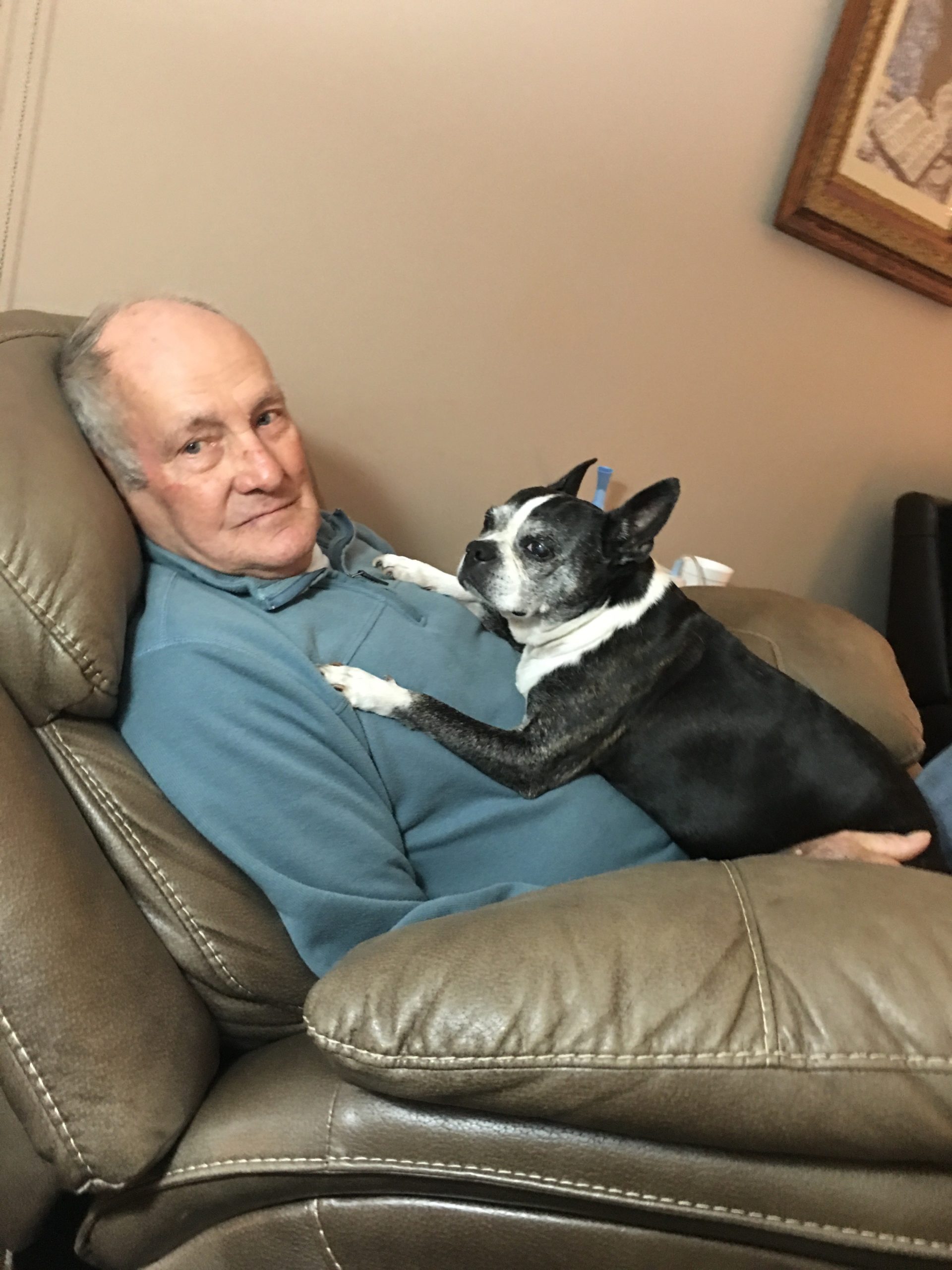 James M Durbin, age 82, of Glasgow, died Tuesday, April 28, 2020 at TJ Samson Community Hospital. He was born in Sunfish, KY on January 28, 1938 to the late Gerden Durbin and the late Ruby (Harrell) Durbin. He was a self-employed contractor and a member of Gethsemane Baptist Church.

In addition to his parents, he was preceded in death by his first wife, Barbara (French) Durbin; one sister, Liza Mae Miller.

A private family visitation will be held at A.F. Crow & Son Funeral Home, Thursday, April 30th with burial to follow in the St. John Cemetery in Sunfish.

A.F. Crow & Son Funeral Home is both honored and privileged to be trusted with the care of Mr. Durbin. Please share your condolence with the family of James Durbin, please visit www.crowfuneralhome.com