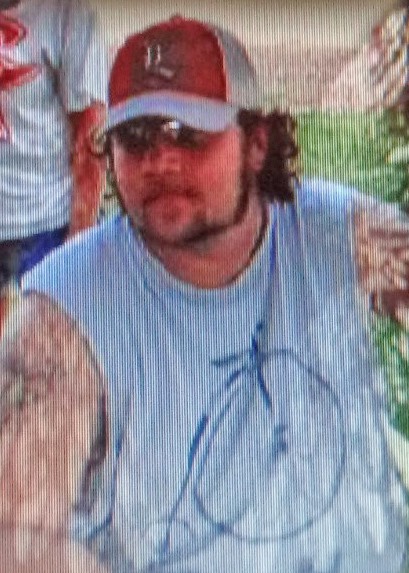 James Lee “Duke” Cutshall, 42, of Henderson passed away Sunday, July 5, 2020 at the Community Methodist Hospital. He was born in Rogersville, Tennessee on November 16, 1977 to Dana Richards Cutshall. Duke enjoyed fishing and riding motorcycles, but most off all, he was a Louisville Cardinals fan, and had a big heart.

James is preceded in death by his grandparents, A.J. and Jearline Richards, and William Leigh Carter.

Along with his mother, James is survived by his children, Liyah Green, Milaki Cutshall, Shayana Cutshall, 2 grandchildren, and his sister, Laura Lee Cutshall; 3 nieces; 1 nephew; 2 great-nephews; and 2 great-nieces.

A memorial service will take place at a later date.

Haley McGinnis Funeral Home & Crematory is both honored and privileged to be entrusted with the care of Mr. Cutshall. Share your messages of condolence with the family of James Lee “Duke” Cutshall and sign his virtual guest book by going to www.haleymcginnis.com.