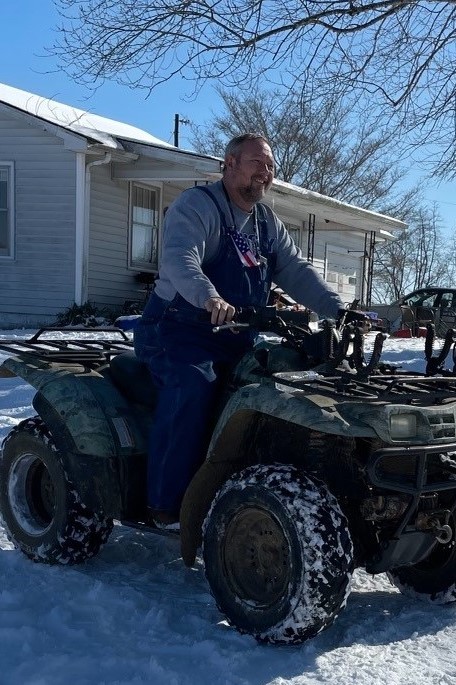 James Lee (JL) Walbert, age 56, of Glasgow, was born on May 6, 1965. He went home to be with the Lord Jesus Christ on September 29, 2021 at Greenview Hospital. He was the son of the late James W and Inis Walbert. He was a member of New Liberty Baptist Church.

He was preceded in death by one brother, Timothy Walbert.

He was a kind and loving man and would help anyone who needed it. A former employee of Dana Corporation until it closed, he was currently employed at Eastern Elementary School.

The funeral service will be held at 1:00 PM, Tuesday, October 5th at A.F. Crow & Son Funeral Home with burial in the Peers Cemetery. Visitation will be 12:00 PM until 8:00 PM Monday and Tuesday morning until time for the service at the funeral home.

In lieu of flowers, the family will be establishing the James Walbert Memorial Scholarship. For information on donating, contact Tyler Walbert.

A.F. Crow & Son is both honored and privileged to be entrusted with the care of Mr. Walbert