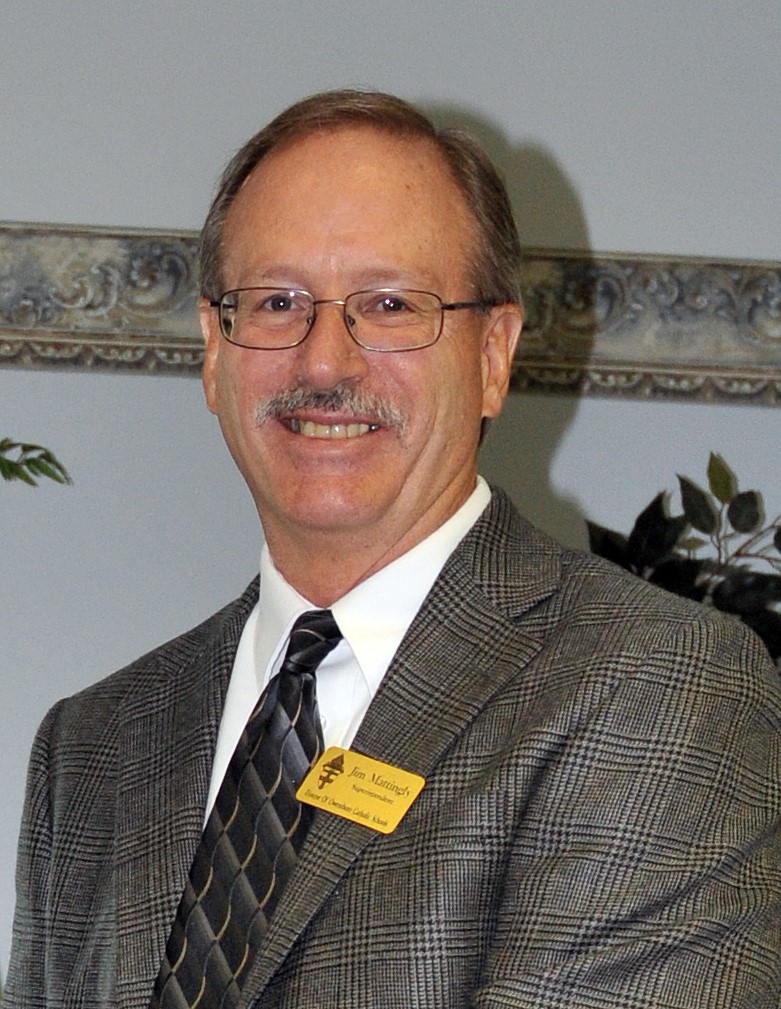 James “Jim” Paul Mattingly, 69, of Owensboro, Kentucky, passed away Wednesday, June 1, 2022 at his home surrounded by his family. He was born April 28, 1953 in Somerset, Kentucky to the late Ben Mattingly, Sr. and Nora Lutkemeier Mattingly.

Jim was a lifelong educator who was passionate about improving the lives of the students in his care. He often said that “if you love what you do, you’ll never have to work a day in your life”. After graduating from the University of Kentucky in 1977, “Mr. Mattingly” began his career as a physical education teacher and later head teacher at Seven Hills Elementary School from 1977–1992. There he met his future wife, Laura, while she was working as a student teacher. He earned a master’s degree in Education in 1981 and a Rank 1 certification in Education Administration in 1986, both from Western Kentucky University. He then served as principal of Newton Parrish Elementary School from 1992–2004. After retiring from the public school system in 2004, Jim served as the superintendent of the Diocese of Owensboro Catholic Schools until his retirement in 2017.

Jim will be remembered as a devoted husband and father who loved spending time with his family. He and his family were members of Blessed Mother Parish. He loved coaching his sons’ youth baseball and basketball teams, and also coached the Kentucky Wesleyan College volleyball team and Owensboro Middle School cross country team. He enjoyed playing and watching sports, especially his beloved University of Kentucky basketball and football teams. An avid fisherman, Jim especially enjoyed wading Kentucky’s creeks and streams in search of smallmouth bass. He caught the Kentucky state record rainbow trout from the Cumberland River in 1972, a record that still stands today. His infectious sense of humor and love of telling a good story will be remembered fondly by everyone who knew him.

Along with his parents, Jim is preceded in death by two brothers, Ben Mattingly, Jr. and George Mattingly.

Expressions of sympathy may take the form of charitable donations to support the public and Catholic school students that Jim spent his life serving. Donations may be made to the Diocese of Owensboro Catholic Schools, with checks payable to “Diocese of Owensboro” and sent to the Superintendent of Catholic Schools, McRaith Catholic Center, 600 Locust Street, Owensboro, KY 42301. Donations may also be made to the Goodfellows Club of Owensboro, 401 Frederica Street, B203, Owensboro, KY 42303. Envelopes will be available at the funeral home.

Haley McGinnis Funeral Home & Crematory is both honored and privileged to be entrusted with the care of Mr. Mattingly. Leave your messages of condolence for the family of James “Jim” Paul Mattingly and sign his virtual guestbook at www.haleymcginnis.com