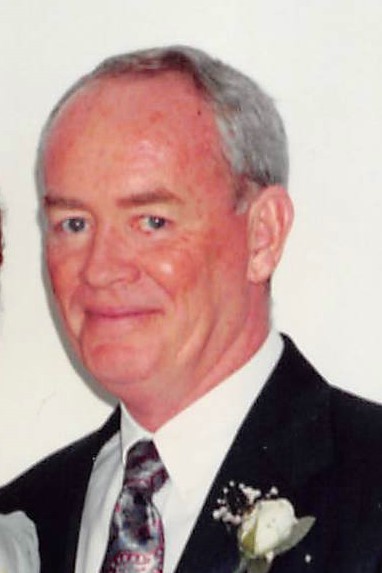 James “Jim” Edward Robinson, 78, of Glasgow, passed away October 5, 2020 peacefully in his home after a series of health issues. He was born in Griggsville, IL on April 29, 1942 to the late William and Edith Wheeler Robinson. He attended college at Western Illinois University and graduated in 1964. Mr. Robinson taught history at Kankakee, IL, Jr. High School, where he also coached track and basketball. He was also a substitute teacher for Barren County School System, he loved to fish and was an avid UK Basketball fan. Mr. Robinson was a devout Catholic and served as an altar boy for five years in his youth. He was a member of St Helen Catholic Church.

In addition to his parents, he is preceded in death by a four brothers, Wayne, Bob, Richard and Bill Robinson: two sisters, Patricia Welty and Frances Hartman.

A Funeral Mass for Mr. Robinson will be held 2:00pm Friday, October 9, 2020 at the St. Helen Catholic Church. The family of Mr. Robinson is honoring his request as cremation was chosen. A. F. Crow & Son Funeral Home is assisting the family with the services.

Expressions of sympathy may be made in the form of memorial contributions to the Boys and Girls Club of Glasgow/Barren County, P. O. Box 1935 Glasgow, KY 42141.

A. F. Crow & Son is both honored and privileged to be entrusted with the care of Mr. Robinson. Share your message of condolence with the family of James Edward Robinson at www.crowfuneralhome.com