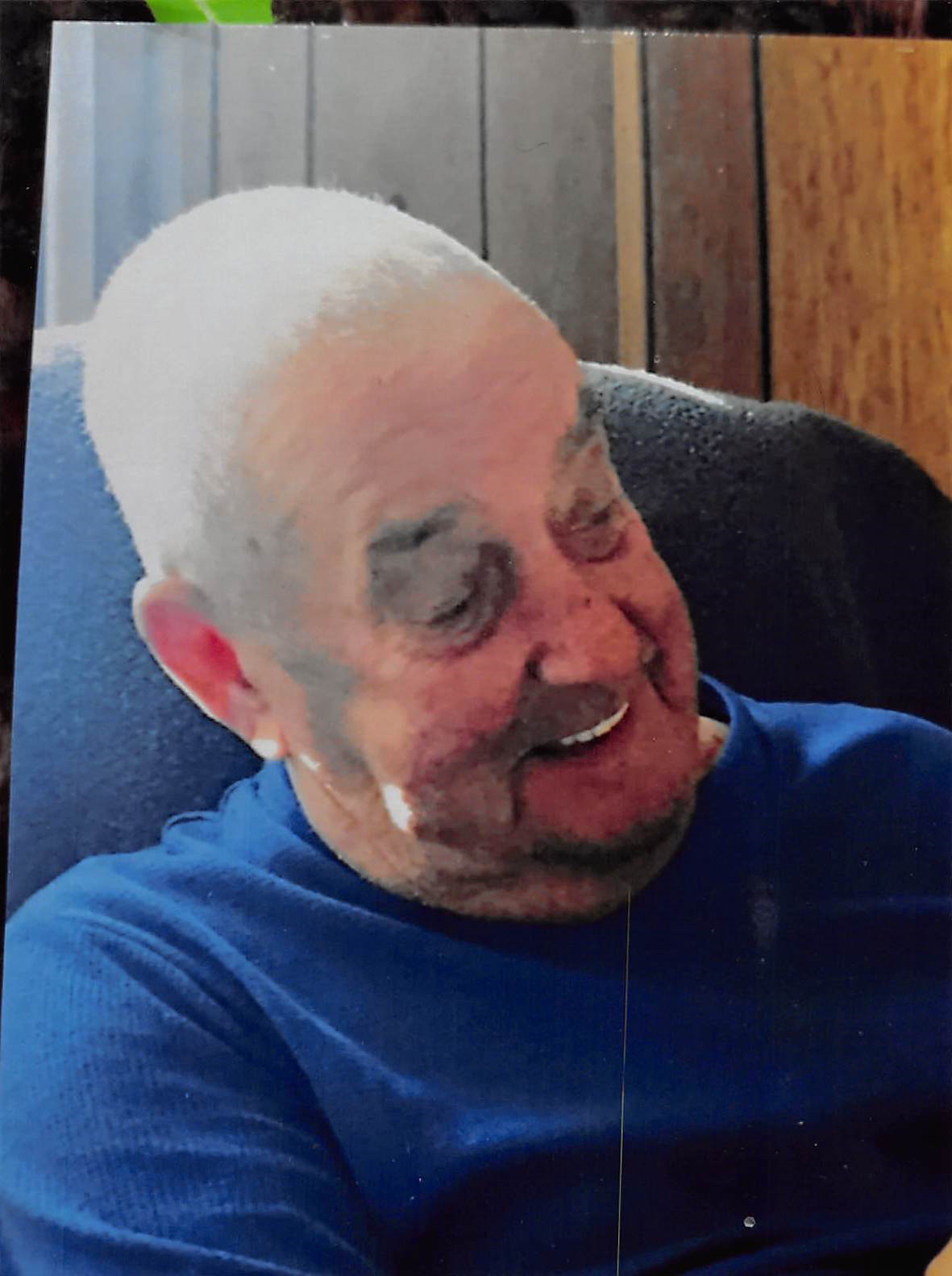 Jim was an Army veteran serving as a driver for the officers in Germany. He was honorably discharged due to an injury after serving 6 years. Jim worked several types of jobs after armed services including roofing, carpet cleaning, bar tending and motel management.

Aside from his parents, Jim was preceded in death by his loving wife, Belva Williams Huntley; one daughter, Darlene Shaw; and three brothers, Joseph, Paul and Howard Huntley.

Funeral services will be held at 12:00 pm (Noon) on Friday, November 18, 2022 at Leitchfield Memorial Chapel. Burial will be in Little Clifty United Methodist Church Cemetery. Visitation will be held from 10:30 am until service time on Friday at the funeral home.

Leitchfield Memorial Chapel is both honored and privileged to be entrusted with the care of Mr. Huntley. Share your messages of condolence with the family of James D. “Jim” Huntley and sign his virtual guestbook by visiting www.leitchfieldmemorial.com.