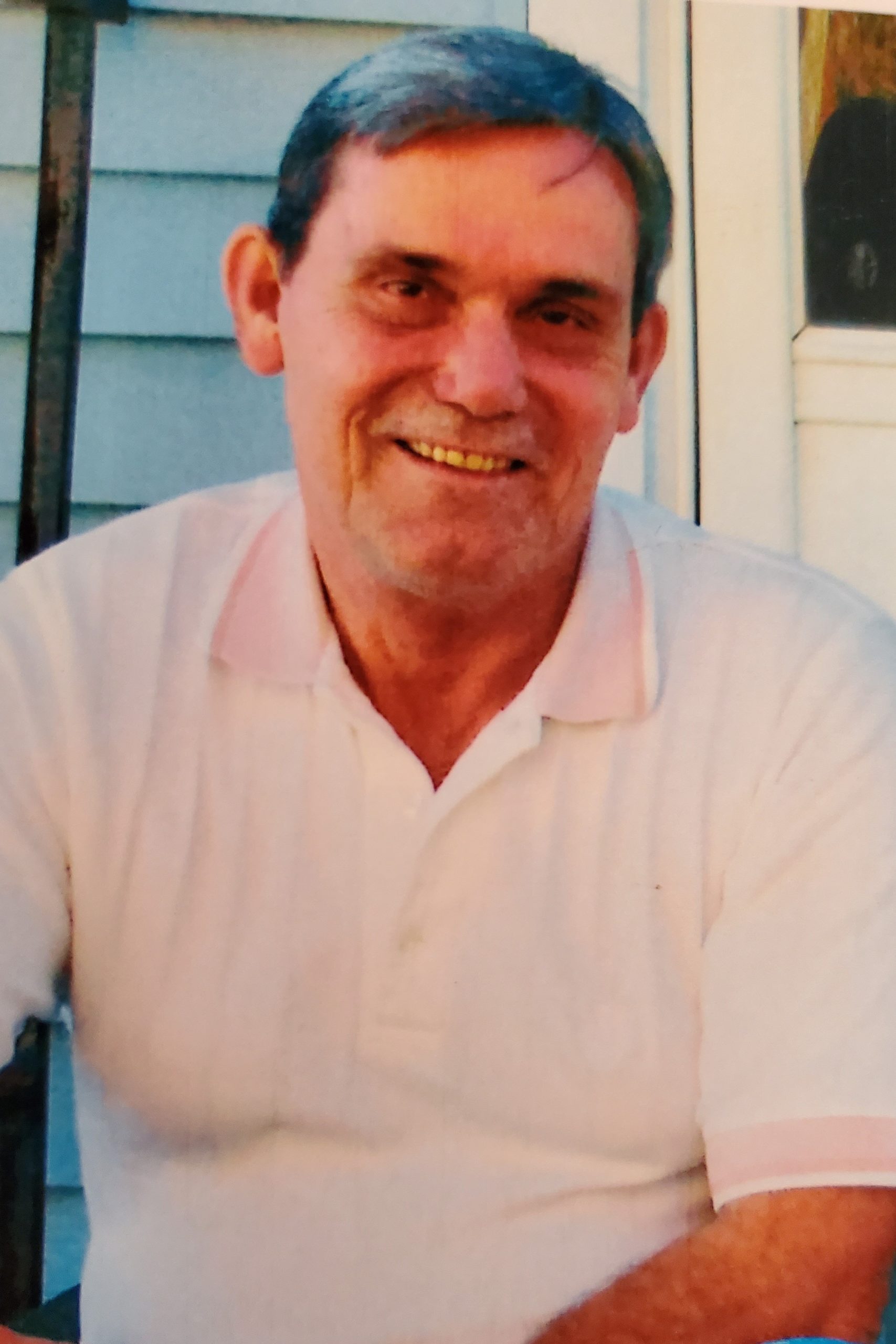 James Howard Vaughn, age 71, of Glasgow, died Saturday, June 27th, 2020 at TJ Samson Community Hospital. The son of the late James Luther Vaughn and the late Jewell (Chapman) Vaughn, he was born in Glasgow on February 12th, 1949. James worked in engineering at Tekno and was a member of Savoyard Missionary Baptist Church.

James loved golf. He loved to play courses locally, but also traveled out of state to play. Like most golfers, James always claimed a hole in one even though there was nobody there to witness it. One of his favorite golf stories to tell was the time that his daughter in law hit him in the arm with the ball and then it rolled in the hole. He loved the Lord, his family, and his church.

In addition to his parents, he was preceded in death by three sons, Tony Vaughn, Bobby Vaughn, and Randy Vaughn; one brother, Michael Vaughn; two sisters, Brenda Vaughn and Beatrice Hill.

Funeral services will be held 3:30 PM Wednesday, July 1st at A.F. Crow and Son Funeral Home with burial in the Glasgow Municipal Cemetery. Visitation will be 10:00 AM until time for services Wednesday at the funeral home.

A.F. Crow & Son is both honored and privileged to be entrusted with the care of Mr. Vaughn. Share your message of condolence with the family at www.crowfuneralhome.com