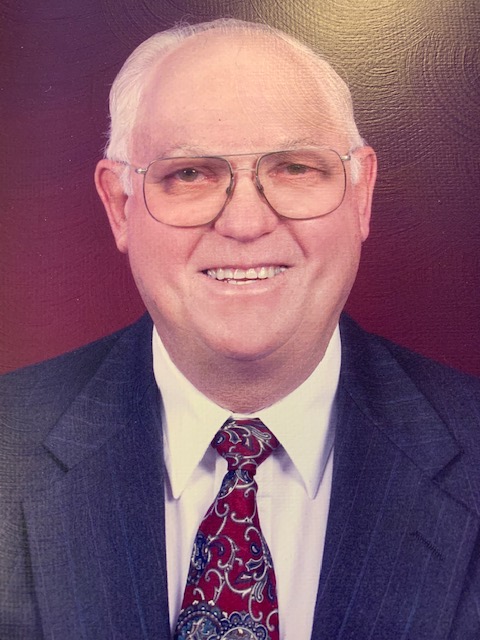 James Howard Coffey, 89, of Edmonton passed away Wednesday, December 23, 2020 at his home.  Born September 2, 1931 he was the son of the late William Henry and China Mae Smith Coffey.

Mr. Coffey graduated from Edmonton High School and after graduation served in the United States Army achieving the rank of Corporal.    After serving his country, he returned to Metcalfe County and married Peggy Jean Shirley, July 24, 1954.  They owned and operated the family farm and here raised their three children.  She preceded him in death on December 20, 2017.

Howard had a passion for farming and was widely known for his knowledge of farming and many patterned after him.    It was common knowledge that when Howard cut hay everyone would follow.  Howard worked on the farm until his health no longer allowed.

Howard was a longtime member of the Edmonton Baptist Church and served as deacon for many years.   He served on many committees and was a knowledgeable resource for building and improvement projects.

Besides his parents and wife  Mr. Coffey was preceded in death by a son in law Rick Williams, a brother Robert L. Coffey and a brother in law Charles Parks.

Funeral services for James Howard Coffey will be held 1:00 PM, Monday, December 28th at Butler Funeral Home in Edmonton with burial to follow in the Missionary Mound Cemetery.    A walk-through visitation will be held after 10:00 AM Monday until service time.  All those who attend the visitation or service will be required to wear a mask or face covering to protect those in