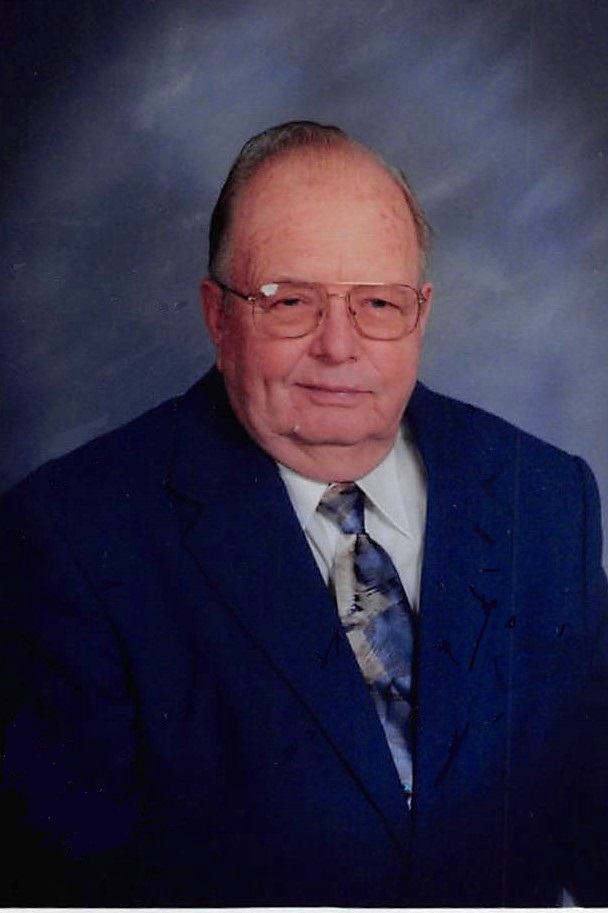 James Henry Richey, 87, of Temple Hill, KY, passed away Saturday, November 19, 2022, at the Medical Center at Bowling Green. He was born in Mt. Hermon, Ky on January 25, 1935, to the late Millard H. Richey and Altie D. Davis Richey. James worked and retired from SKF after 30 years and was a member and Deacon at Temple Hill Baptist Church.

In addition to his parents, he is preceded in death by a great grandson, Tommy Richey, and his in -laws, Jewell & Nell Mutter.

His greatest accomplishments include his gardens, his honeybees, his genealogy research, and his John Deere Tractor Collection.