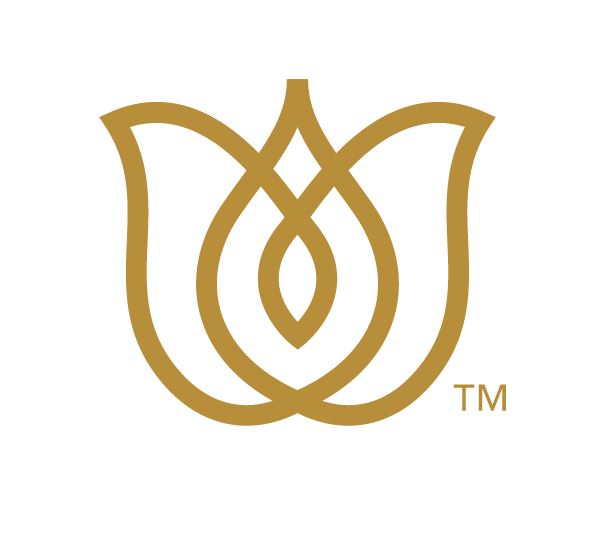 James Franklin Hamilton, 85, of Glasgow passed away Friday, January 1, 2021 at his home. Born January 20, 1935 in Hoopeston, Illinois, he was the son of the late Roy and Leo Vance Hamilton.

Mr. Hamilton served in the US Army and was a Korean War Veteran, retired diesel mechanic and member of the Valley Chapel Church near Edmonton.

Honoring Mr. Hamilton’s request cremation was chosen, and a private memorial service will be held at a later date.

Butler Funeral Home is both honored and privileged to be entrusted to the care of Mr. Hamilton.   Please share your messages of condolence with the family at www.butler-funeralhome.com.