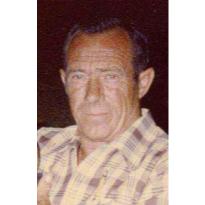 James Edward Wathen, 74, of 5128 Old Henderson Road, Owensboro died Sunday at his home. He was retired from Carpenter Local 549, a member St. Stephen Cathedral and an army veteran of the Korean War. He loved to bird hunt and fish. Mr. Wathen is survived by his wife of 48 years, Bertha Reed Wathen. Also surviving are his sons, James A. and Vernon E. Wathen both of Owensboro, 6 grandchildren and a sister, Mary Lois Matheny of Owensboro.