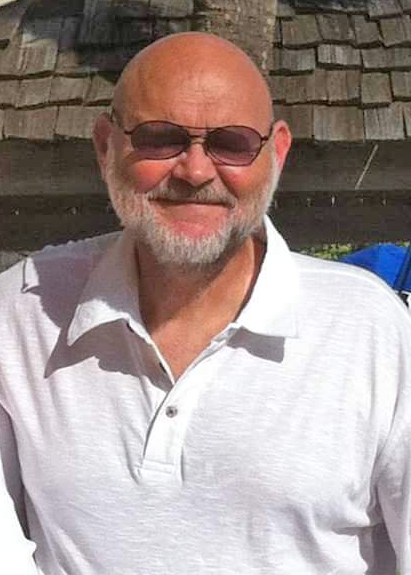 James Edward Ford, 71, of Owensboro passed away Thursday, June 4, 2020 under the care of Hospice of Western Kentucky. He was born in Owensboro on September 19, 1948 to the late Alfred Edward and Mary Ann Easler Ford. James was retired from the Daviess County Public School System where he worked as a math teacher for 30 years at Daviess County High School. He was a Deacon Emeritus at Macedonia Baptist Church. James was the first boys and girls’ soccer coach at Daviess County High school. He was a good kindhearted man, and enjoyed spending time with his grandchildren, fishing, and being out on the lake.

Along with his parents, James is preceded in death by his brother, Milton Ford.

Services will be 2:00 pm Monday at Haley McGinnis Funeral Home & Crematory, with pastor Mike Jones officiating. Burial will follow at Owensboro Memorial Gardens. Visitation will be from 10:00 am until time of service Monday at the funeral home.

Haley McGinnis Funeral Home & Crematory is both honored and privileged to be entrusted with the care of Mr. Ford. Share your messages of condolence with the family of James Edward Ford and sign his virtual guest book by going to www.haleymcginnis.com.