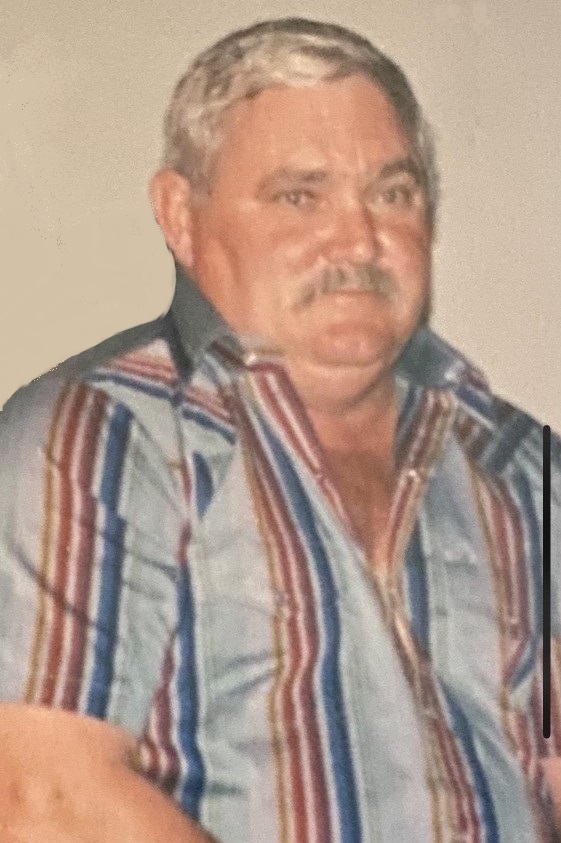 James Edward Cary, age 77, of Glasgow, Kentucky, died Tuesday, September 21, 2021 at NHC in Glasgow, Kentucky. He was the son of the late Doris Milam Cary and Marshall Cary. He graduated from Temple Hill High School Class of 1962. James was a U.S. Army Veteran and entered the service in February 1963 and spent most of his time in Germany. He was retired, but enjoyed spending time with his family, loved NASCAR races, and watching Western movies. His professional career was a heavy equipment operator and mechanic.

The funeral service for Mr. Cary will be held 1:00pm Monday, September 27, 2021 at the A.F. Crow & Son Funeral Home with burial in the Summer Shade Cemetery. DAV Chapter #20 will provide Military Honors. Visitation will be on Sunday from 11:00am until 8:00pm and on Monday until time for the service at the funeral home,

A. F. Crow & Son is both honored and privileged to be entrusted in the care of Mr. Cary. Please share your condolences with the family at www.crowfuneralhome.com.