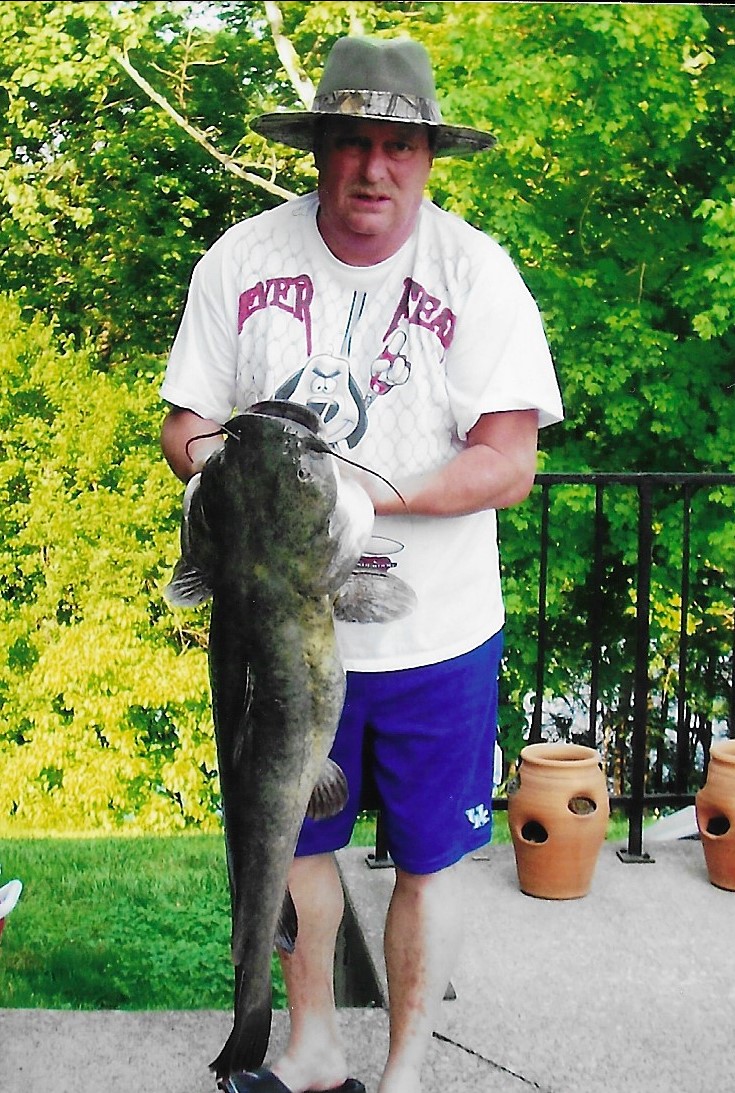 James Earl Brown, 62, of Glasgow, passed away Sunday, December 27, 2020 at the T. J. Samson Community Hospital. Born January 27, 1958 in Louisville, KY the son, of the late Neil and Doris Brown Curry. Mr. Brown was a self-employed carpenter and a avid fisherman.

Cremation was chosen by the family which was Mr. Brown’s wishes, with no visitation or services. A. F. Crow & Son Funeral Home is assisting the family.

A. F. Crow & Son Funeral Home is both honored and privileged to be entrusted with the care of Mr. Brown. Share your condolence with the family of James Earl Brown at www.crowfuneralhome.com