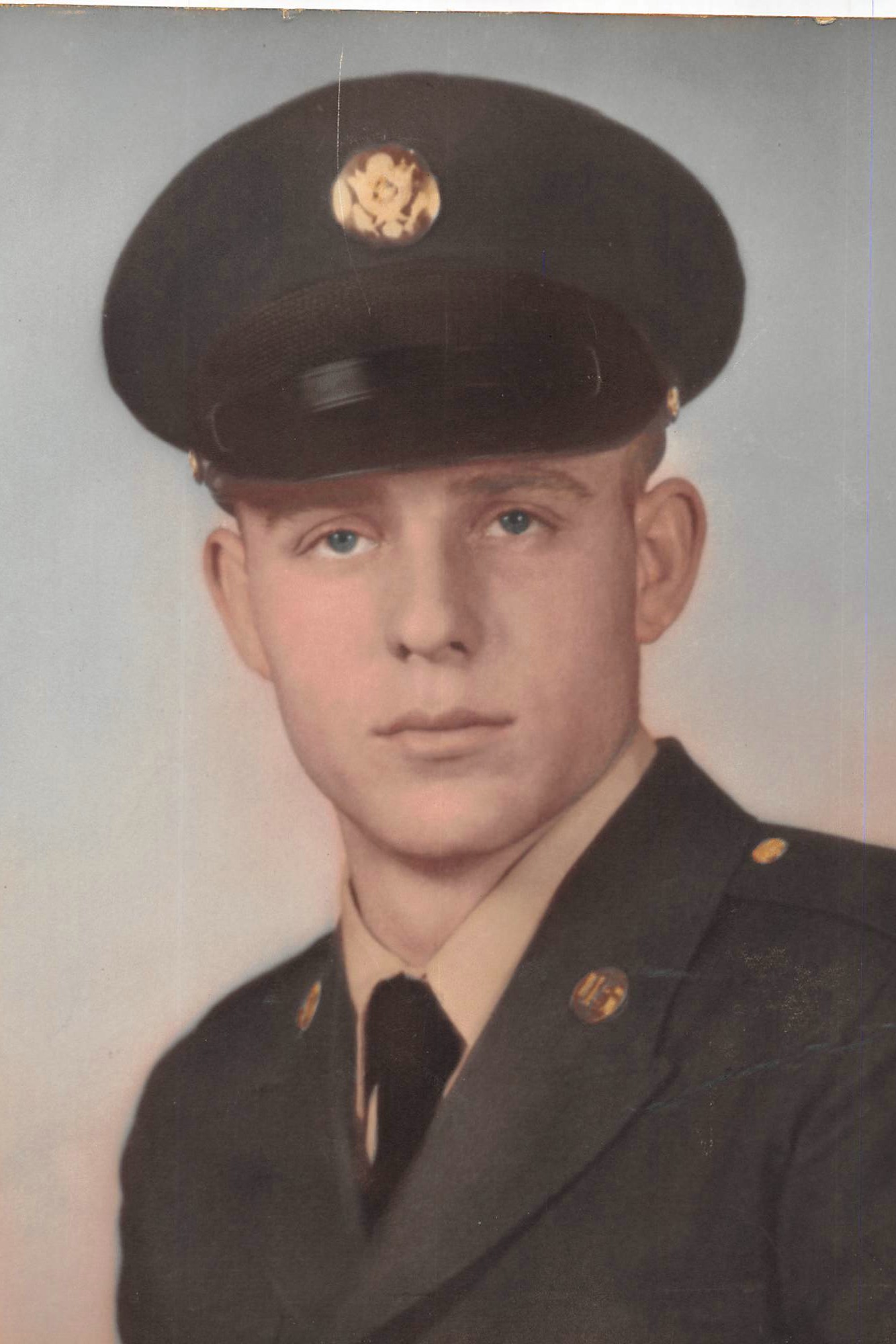 James Clifton Spencer, Jr., 78 of Glasgow, passed away Friday, March 20, 2020 at the Barren County Healthcare Nursing & Rehabilitation in Glasgow. He was born in Metcalfe County, on June 4, 1941, to the late James C. Spencer and Nancy Pearl Perkins Croft. He was a U.S. Army Veteran and retired as a pipeline bender for Pipeline Construction Company after 30 years. He was of the Baptist faith.

In addition to his parents, he is preceded in death by his wife of 53 years, Betty Carol Carey Spencer; one sister, Barbara Hines.

A private family service will be 2:00pm Monday, March 23, 2020 at the A.F. Crow & Son Funeral Home. Burial will be in the Hiseville Cemetery.