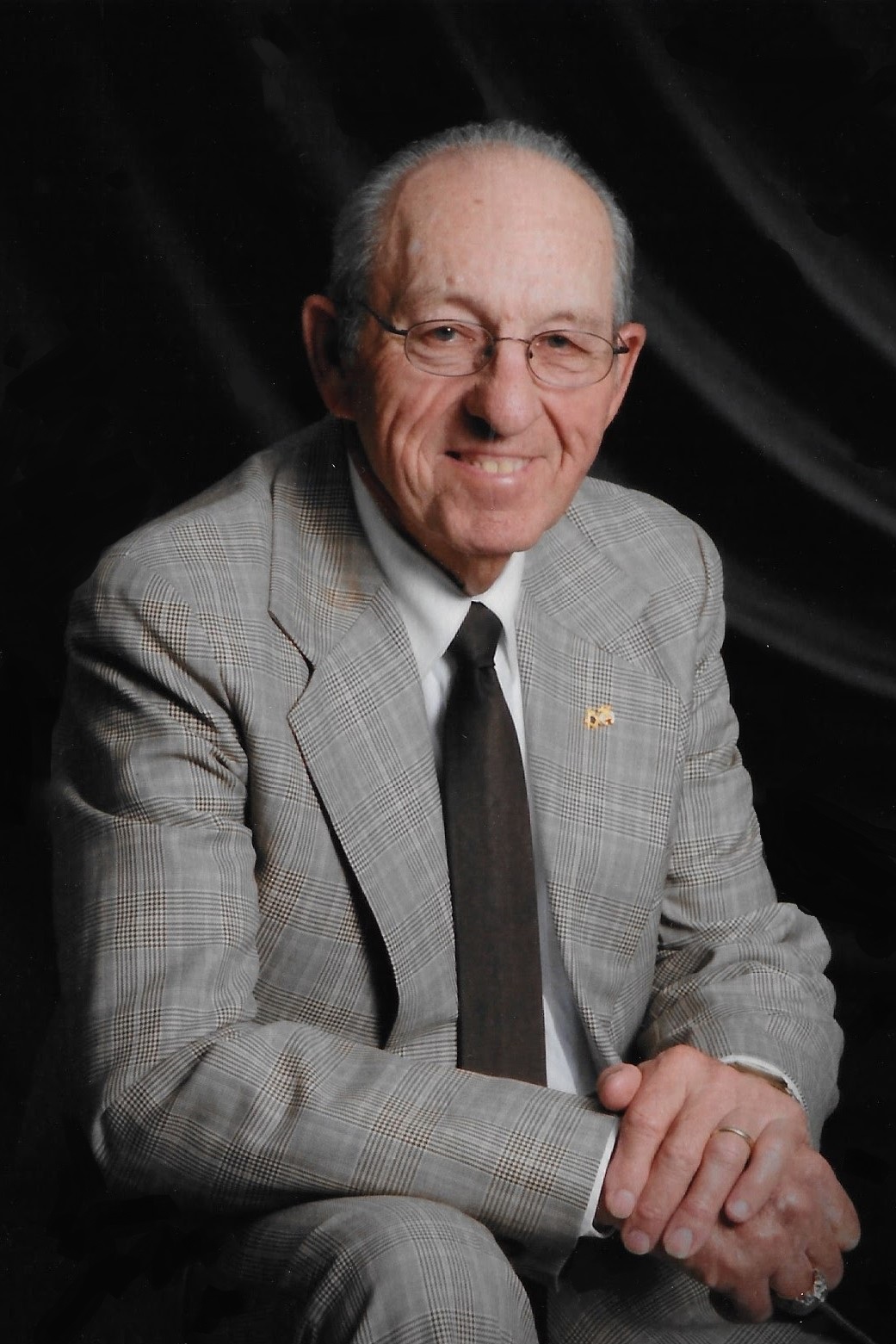 James Claudus Coomer, 82, died on July 27, 2021, at the T J Samson Hospital in Glasgow. He was born November 29, 1938, in Adair County to the late Brack and Lucy (Sneed) Coomer. He attended a one-room school for the first 8 years of his education and was graduated from Adair County High School in 1956. He attended Berea College and was graduated in 1960 with a degree in Agriculture. He went on to earn a MS in Vocational Agriculture Education from the University of Kentucky and a Rank 1 certification in School Administration, all levels, from Western Kentucky University

Mr. Coomer began his education career at Brodhead School in Rockcastle County then came to Barren County in 1964 to teach Vocational Agriculture at Temple Hill School. He later worked as principal at Hiseville School and at Temple Hill School. When the new Barren County High School opened in 1973, James Coomer was the first principal; he remained there 14 years before accepting the position of Assistant Superintendent of Barren County Schools. Upon leaving the high school, Mr. Coomer resigned his positions of leadership which he held on the state and national levels of the National Beta Club. He retired from education in 1994 and devoted his time to his farm in Temple Hill and to his herd of Simmental cattle, which he enjoyed. As a Simmental breeder, he held various positions of leadership in the Kentucky Simmental Association.

Mr. Coomer was very active in his community. He was a lifetime member of the Temple Hill Lions Club and Lions International. Working with the local club, he encouraged young people to work with livestock, especially beef cattle, and he helped to organize the herd Handler 4-H club for those who wanted to exhibit their animals. He was a Mason, a member of both Scottish and York Rites and a Shriner. He was also active with the Glasgow Camp of Gideons International.

James Claudus began his spiritual journey at the Jones Chapel Methodist Church in Adair County, and was a longtime member of the Temple Hill Baptist Church, where he was a deacon and the teacher of the Senior Adult Men’s Sunday School class.

In addition to his parents, James was preceded in death by a niece, Mary Ann Wolford, and a brother-in-law, Wilburn (Geary) Wolford. He is survived by a sister, Frances Wolford of Columbia, his wife of 61 years, Joan; a daughter, Sharon Mattingly (Richard) of Etoile, a son James (Sarah) of DeWitt, Iowa, and a son Jeff (Darcy) of Glasgow. In addition, there are 7 grandchildren; Stephanie Mattingly Dillon (Kelly) and Jonathan Mattingly of Etoile; Kristen and Kyle Coomer of DeWitt, Iowa; Chase, Bryce and Reece Coomer of Glasgow, as well as 3 great granddaughters: Brooklyn Anderson of DeWitt, Iowa; McKinley Mattingly and Sasha Dillon of Etoile.

A Celebration of Life for Mr. Coomer will be held 10:00 AM Saturday, August 7th at A. F. Crow & Son Funeral Home with burial in the Jones Chapel Cemetery in Adair County. A graveside service will be held 12:00 PM at the Jones Chapel Cemetery for those unable to attend the Celebration of Life. Visitation will be Friday, August 6th from 3:00 PM until 8:00 PM and on Saturday morning until time for the service at the funeral home. A Masonic Service will be held 6:00 PM Friday, August 6th at the funeral home.

A. F. Crow & Son is both honored and privileged to be entrusted in the care of Mr. Coomer. Please share your condolences with the family at www.crowfuneralhome.com.