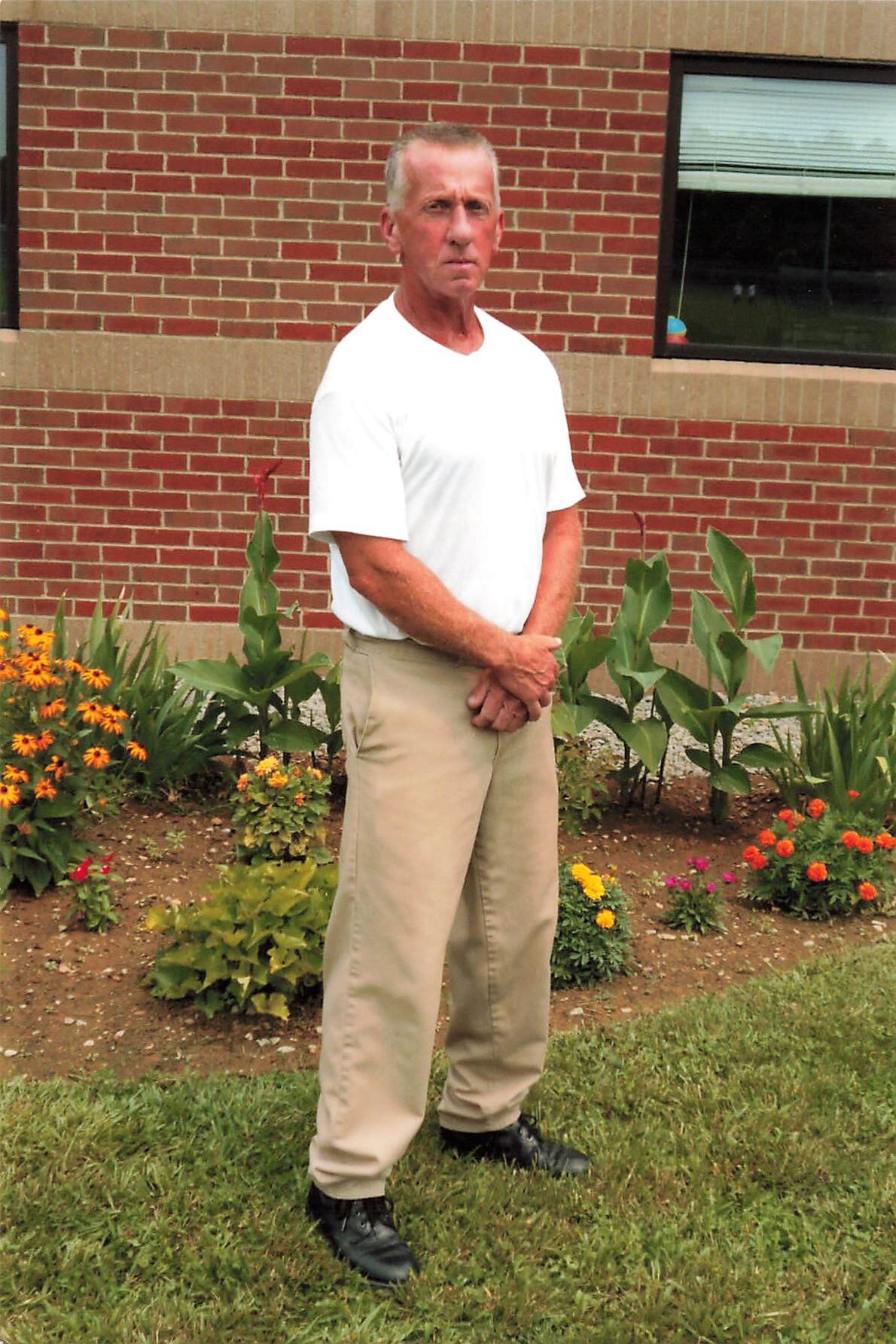 James Arthur Wade, age 60, of Hiseville, passed away on Wednesday, September 14, 2022 at Norton’s Brownsboro Hospital in Louisville after a lengthy illness. The Barren County native was born in Glasgow on December 9, 1961, to the late Harold Wade and Jean Wade who survives.

A Graveside service will be held at 3:00 PM, Sunday, September 18th, at Hiseville Cemetery. In lieu of flowers, the family requests donations to the charity of your choice.

A.F. Crow & Son Funeral Home is both honored and privileged to be entrusted with the care of Mr. Wade

Please click the link below to view the video tribute.