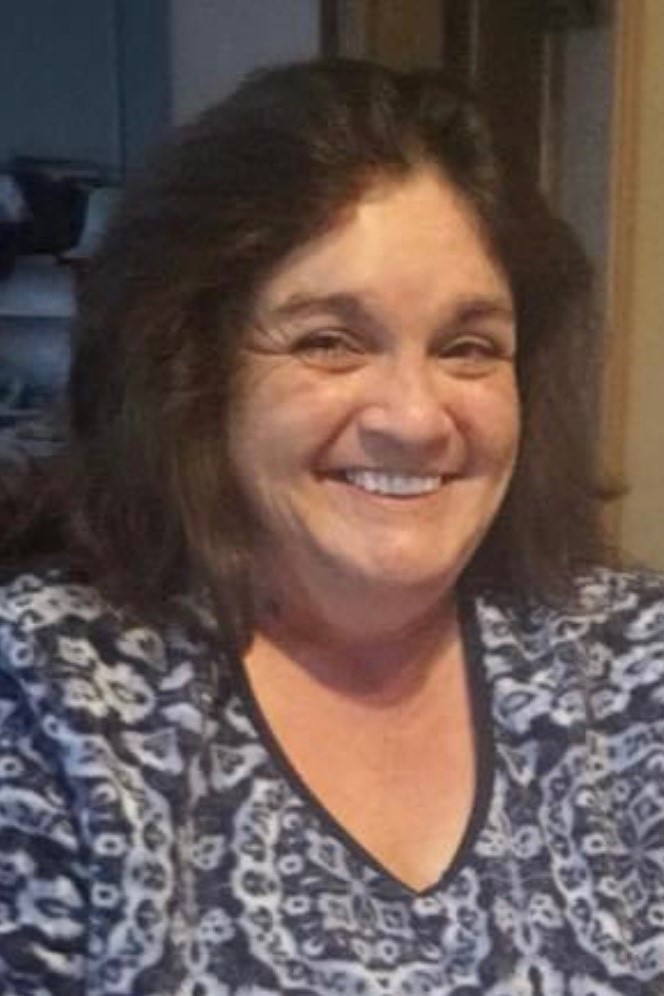 In addition to her father, she was preceded in death by one daughter, Cassie Blankenship.

Funeral services will be held at 2:00 PM, Monday, July 19th at A.F. Crow & Son Funeral Home with burial in the Glasgow Municipal Cemetery. Visitation will be 12:00 PM until 8:00 PM, Sunday and Monday morning until time for services at the funeral home.

A.F. Crow & Son is both honored and privileged to be entrusted with the care of Mrs. Whitlow.