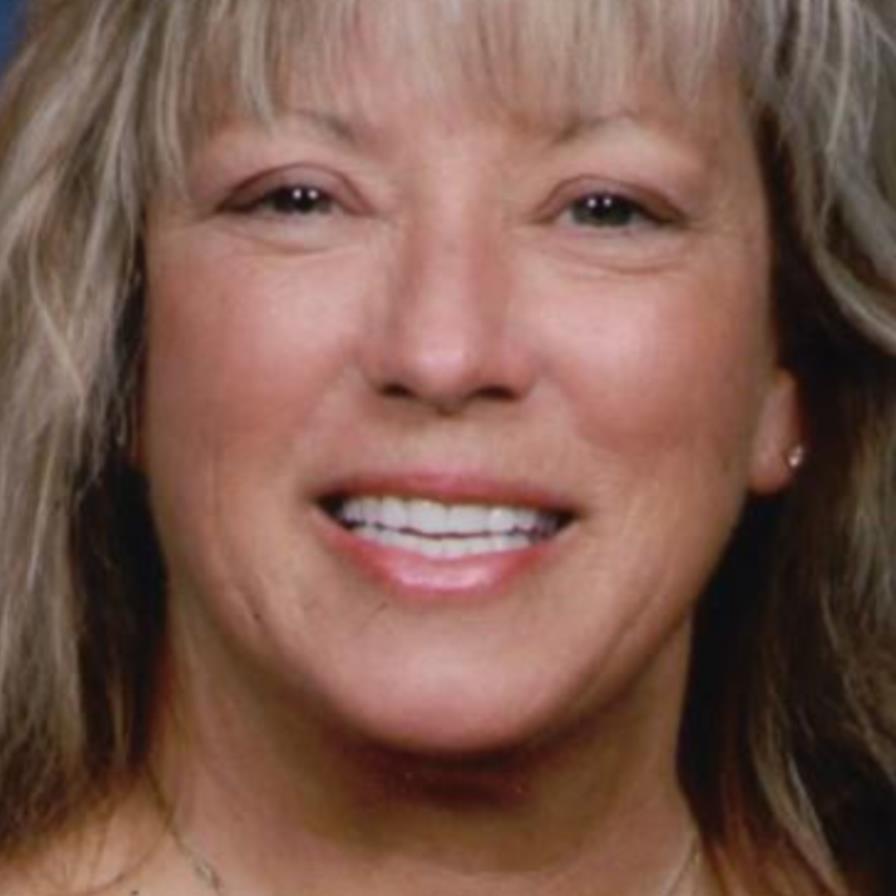 Jackie Dant Thompson, 58, of Owensboro passed away Sunday, March 8, 2020. She was born in Owensboro on May 5, 1961 to the late James “Chick” and Imogene McIntyre Dant. Jackie worked for Carhartt close to 30 years, she then went on to help her son and daughter-in-law at Beef and Bacon Custom Processing, and was most recently employed at Chick-fil-A. She was a member of St. Alphonsus Catholic Church and formerly served on the board of St. Joseph's Peace Mission. As anyone who knew Jackie could attest, there were four things that she valued more than anything else: being a valued member of her community, playing hard, working harder, and loving on her family. No stranger to life’s hardships, Jackie always found comfort in her Catholic faith. The love she felt from her St. Alphonsus Church community from the time she was a girl was reciprocated through her many church projects. The community in which she lived held a special place in her heart because of the manner in which neighbors took care of each other. Many times over Jackie contributed to helping her neighbors in their times of need. When she and her family needed it most, her community always showed an outpouring of love to provide for her and those dearest to her. Jackie lived her life with a servant’s heart, always eager to open her home for any hosting opportunity. Although she was usually behind schedule with the meal, she would offer up great conversation as an appetizer while she finished preparing the main course. Whether she was hosting or not, Jackie couldn’t resist a good time, especially in the form of some really good music. She couldn’t resist snapping her fingers and dancing to her favorite songs, even when driving; more than once, her children witnessed her driving with her knees because both hands were far too busy dancing to be concerned with steering the car. Jackie worked even harder than she played, and just like her father before her, she found contentment even during troubled times out on her family farm among her cattle herd. She always said looking at her cattle brought her a sense of hope and peace. As a woman who appreciated the value of a good day’s work, Jackie made sure to instill that same work ethic in her children. Of all of their professional accomplishments, the two of which Jackie was most proud was Wesley earning his Doctorate of Veterinary Medicine and Amber becoming a National Board Certified teacher. As important as working on the family farm was to Jackie, she always knew the most important job in the world was loving her children and grandchildren, and she made sure to be the best at it. She was never happier than when she was surrounded by her family. She loved watching her grandchildren participate in everything from preschool performances to baseball and hockey games—and Gran never missed an opportunity to steal a kiss at these events. Jackie was especially close to her older sister, Charlotte. The wise words and sage advice exchanged between these two sisters will be greatly missed. Along with her parents, Jackie was preceded in death by her husband, Jim Thompson, in 2010; her nephew, James “Cliff” Dant, in 2007, and her niece, Julie Lomax, in 2019. Jackie is survived by her children, Dr. Wesley (Meghan) Spurrier, Mrs. Amber (Brandon) Dennis; her grandchildren, Addyson, Magnolia, Rowan, John Michael, Brynn, Harlan, Iris, and Finley; her siblings, Charlotte Thompson, Malinda Clarkson, and Terry Dant; and numerous nieces, nephews, and cousins. Services will be 1:00 pm Friday, March 13, 2020 at St. Alphonsus Catholic Church, with Father Tony Jones officiating. Burial will follow at St. Alphonsus Cemetery. Visitation will be from 3:00 pm to 8:00 pm Thursday, and again from 9:00 am to 12:00 pm Friday at Haley McGinnis Funeral Home & Crematory. Prayers will be 6:00 pm Thursday at the funeral home. Expressions of sympathy may take the form of donations to the St. Alphonsus Building fund; 7925 Highway 500, KY-56, Owensboro, Kentucky 42301. Envelopes will be available at the funeral home. Haley McGinnis Funeral Home & Crematory is both honored and privileged to be entrusted with the care of Mrs. Thompson. Share your messages of condolence with the family of Jackie Dant Thompson at www.haleymcginnis.com