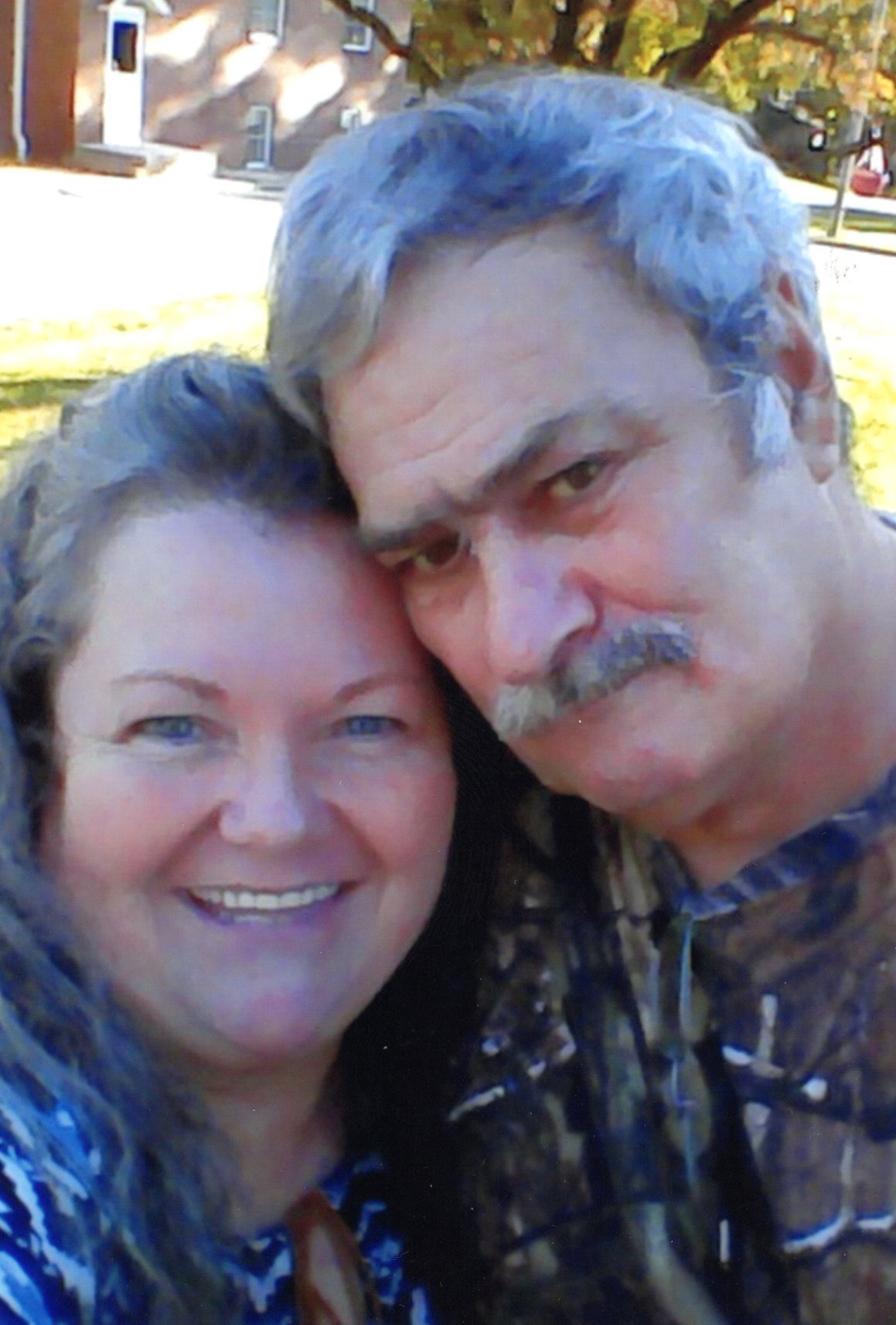 Jack R. Richards, 66, of Freelandville, IN, passed away July 20, 2021, at the St. Vincent Heart Center in Indianapolis, IN.
Jack had worked as a herdsman on a dairy farm. He was an Army veteran, and a member of the Bicknell Pilgrim Holiness Church.
Surviving is his wife, Tina (Gardner) Richards, whom he married October 25, 1984; his children, Lori Lee Richards of North Carolina, William D. Richards, Ryan R. Richards and his wife, Samantha, Tyler Richards, Michael Richards, all of Freelandville, IN; his sisters, Betty Jean Riggle and her husband, Marvin, of Mathias, WV, Jeanette Walls and her husband, Tom, of Dugger, IN, Mary Ann Richards of Vincennes, IN, and Babara Sue Schroeder of Dugger, IN; his brothers, Wiliam Richards and his wife, Bert, of Vincennes, IN, David Richards and his wife, Elaine, of Stevensville, MI, Fred Richards and his wife, Barbara, of Bruceville, IN, Danny Richards of Edwardsport, IN, and Mike Richards and his wife, Debbie, of Vincennes, IN; and his grandchildren, Kevin, Michael, and Makayla Almanza, and Riplee Rae Richards.
Born March 3, 1955, in Sullivan County, IN, he was the son of William Oren and Betty Ann (Woolard) Richards. His parents, and his brothers, John, Terry, and Ricky Richards, preceded him.
Friends may visit with Jack’s family from 2:00 – 4:00 on Friday, at Goodwin – Sievers Funeral Home, 524 Broadway, Vincennes, IN. His funeral will begin at 4:00 on Friday, at the funeral home.
Online memories may be shared with the family through goodwinsieversfh.com.