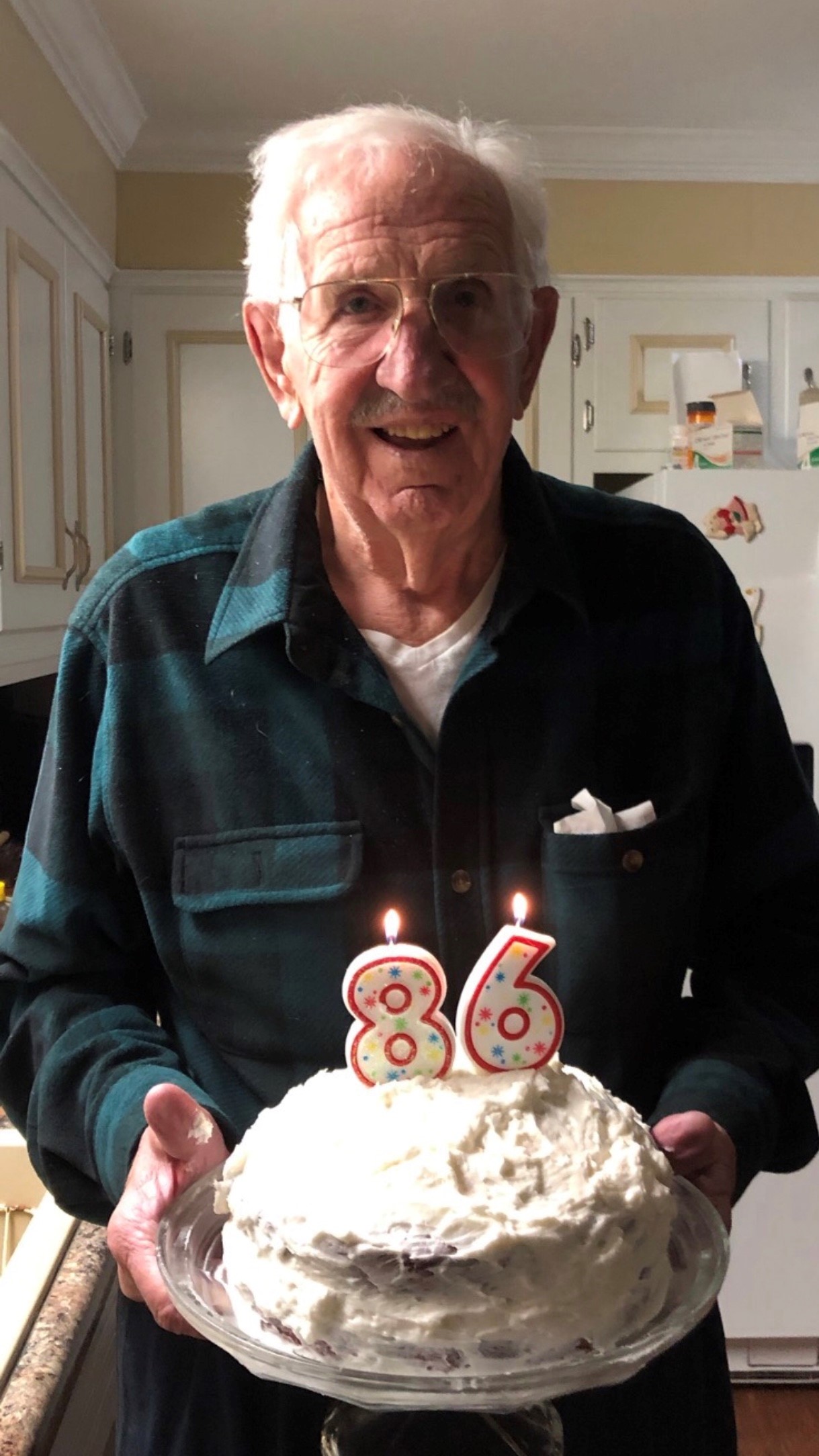 Heavenly angels carried Jack E. Chadwell, age 86, of Cave City, KY, to his heavenly home on Friday, 17 July, 2020 at 1:36AM. Jack Sr. passed peacefully at home where he took his last breath alongside his son Jack Jr. and grandson Emerson.

After graduating high school in 1951 and completing one tour in the U.S. Army Artillary Corps, Jack gave up a promising baseball career with the Washington Senators to pursue his love of the outdoors. He began a career in the National Park Service which would last 36 years. His tenure began at Cumberland Gap, followed by St. Johns, United States Virgin Islands, Blue Ridge Pkwy., Asheville, N.C., and Yellowstone National Park at Mammoth Hot Springs. Lastly, the highlight of his career was in 1985 when Jack presented President Ronald Reagan with a “Smoky Bear Hat” at Mammoth Cave National Park where he ended his park service career and retired in 1995.

After his park service retirement Jack spent another 20 years in service as Superintendent of Public Works for the City of Glasgow, KY. Street Department.

In addition to his parents he was preceded in death by his loving wife of 47 years, Mary F. Jones Chadwell, two brothers, R.V. and A.B., and two sisters, Betty Daniels and Joan Price.

Jack is survived by his son Jack jr. grandson Emerson, two brothers Charles (Sharon) and Jim Chadwell (Beverly), sister-in-law Georgia, and a host of nieces, nephews, other relatives and friends.

Funeral services will be held at 11:00 AM Sunday, July 19th at Cub Run United Methodist Church with burial in Glasgow Municipal Cemetery. Visitation will be from 4:00 PM until 9:00 PM Saturday at A.F. Crow & Son Funeral Home and Sunday morning until time for services at the church.

All those who wish to honor and remember Mr. Chadwell in person at the visitation or service must wear a mask or other appropriate facial covering and practice physical distancing while inside the funeral home for the safety of those in attendance.

A.F. Crow & Son is both honored and privileged to be entrusted with the care of Mr. Chadwell. Share your message of condolence with the family at www.crowfuneralhome.com

In lieu of flowers, the family requests donations be made to the American Cancer Society.