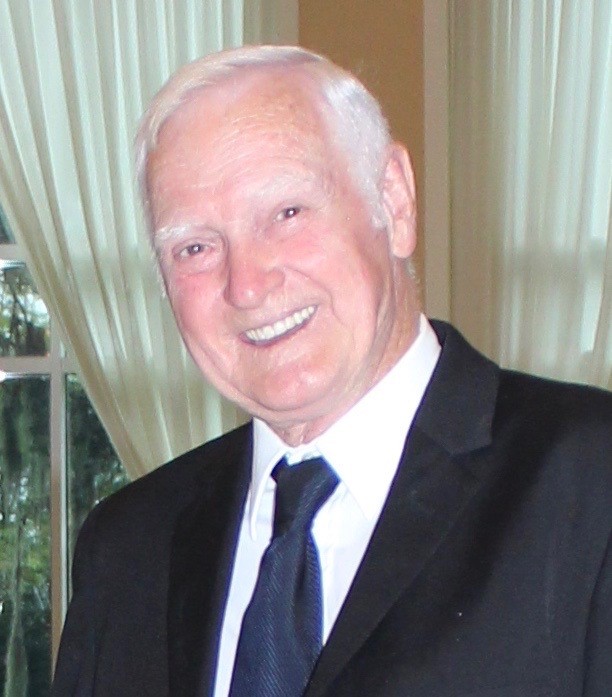 J. B. Logsdon, 79, of Glasgow, KY died Wednesday, September 9, 2020 at his residence. Born November 1, 1940 in Bearwallow KY, the son of the late Jesse Logsdon and Mamie Walden Bartley. Mr. Logsdon was a veteran of the U. S. Army, a self- employed mechanic and member of the St. Helen Catholic Church.

In addition to his parents, he was preceded in death by one brother, J. T. Logsdon, Sr. and one sister, Louise Blair.

All those who wish to honor and remember Mr. Logsdon in person at the visitation or service must wear a mask or other appropriate facial covering and practice physical distancing while inside the funeral home for the safety of those in attendance.

A. F. Crow & Son Funeral Home is both honored and privileged to be entrusted with the care of Mr. Logsdon. Share your message of condolence with the family of J. B. Logsdon at www.crowfuneralhome.com