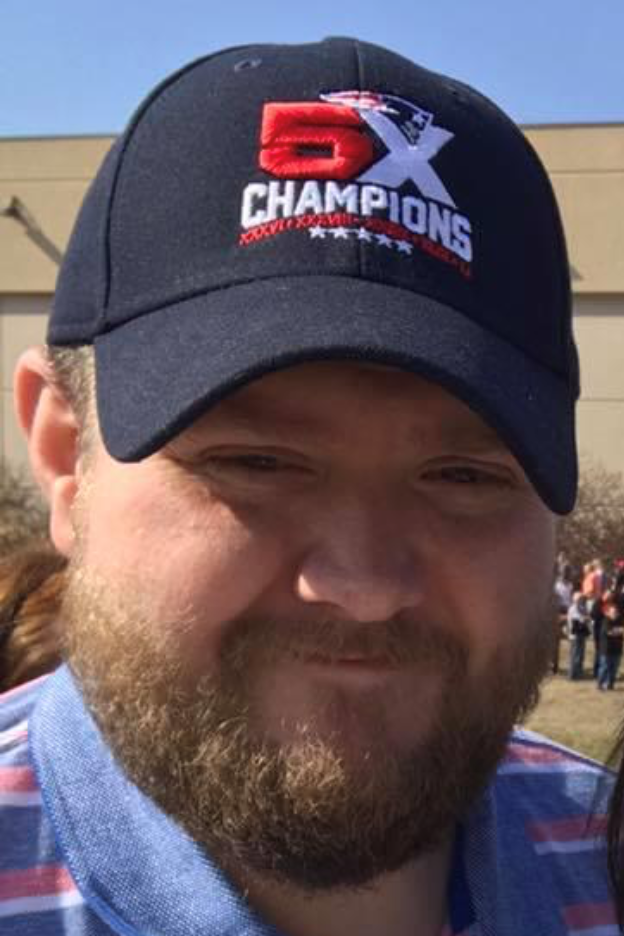 Bro. Ivan Wayne Craddock, 43, of Glasgow, passed away Wednesday, April 15, 2020 at his residence. Ivan was born in Elizabethtown, KY, October 8, 1976, to the late Art Craddock and Margie Webb Craddock who survives. Ivan was called to preach on November 16, 2016. He preached his first sermon at Bethel Independent Baptist Church on December 21, 2016. His ministry continued, as he preached at the local nursing homes in Glasgow. He was a member of the Masonic ACME lodge # 851 of Bonnieville. Ivan was a diehard Republican, a huge New England Patriot Fan, and a member of the Bethel Independent Baptist Church.

In addition to his father, he is preceded in death by his father-in-law, Kenny Chism.

A private graveside service will be held on Saturday, April 18th at the Glasgow Municipal Cemetery.

A.F. Crow & Son is both honored and privileged to be entrusted with the care of Ivan Craddock. Please share your condolences with the family at www.crowfuneralhome.com.