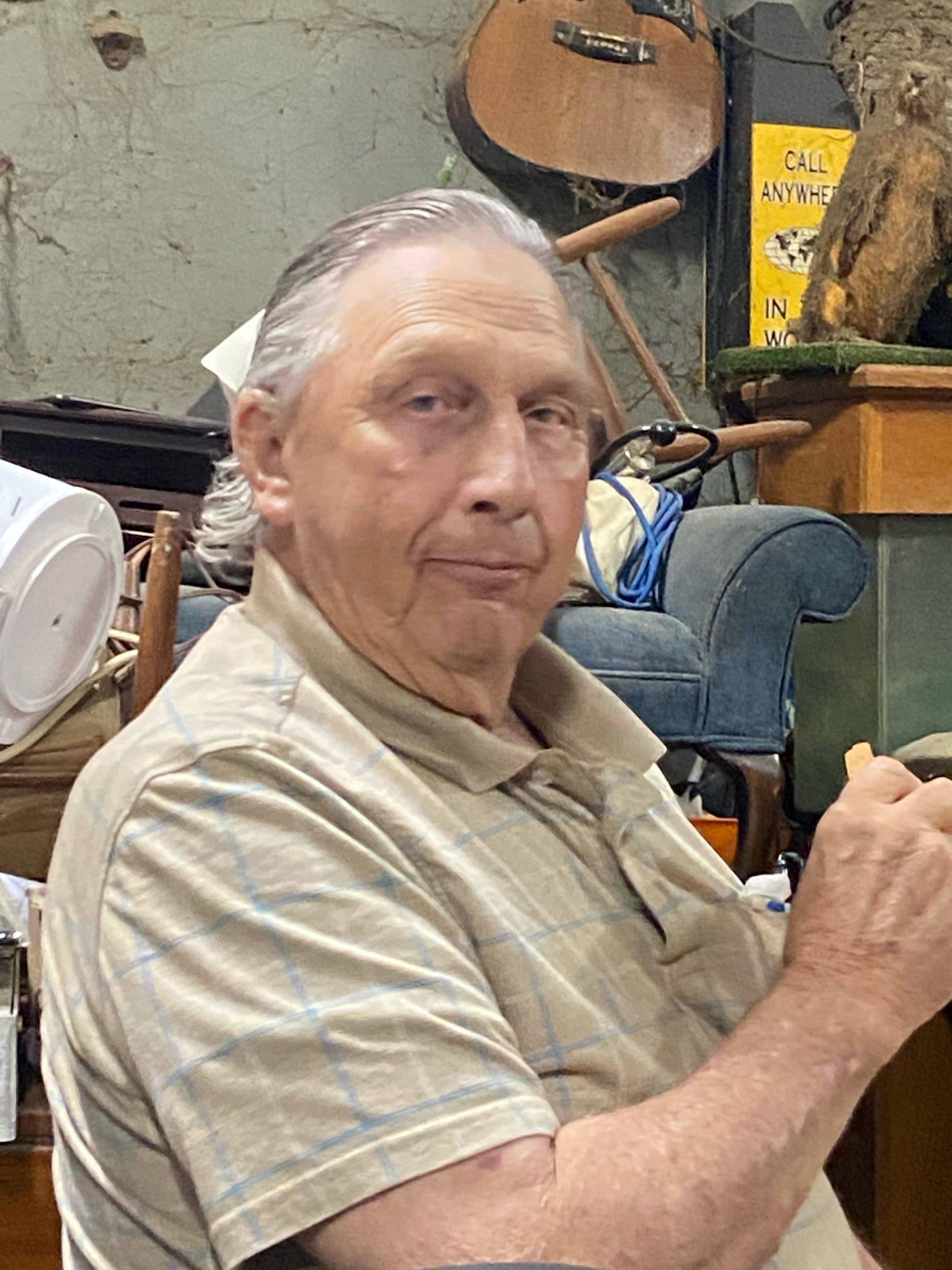 Ivan D. Hornback, age 79 of Big Clifty, passed away Sunday, February 21st 2021 at the Twin Lakes Regional Medical Center in Leitchfield. He was born July 12th 1941 in Big Clifty, KY, the son of Lee & Delia Williams Hornback. He was an Army Veteran of the Vietnam War and worked as a farmer throughout his life.

He is survived by his son, Damon Hornback (Emily) and three grandsons, Ethan, Luke, & Lance Hornback.

Other than his parents, he was preceded in death by his wife, Jewell Thompson Hornback, his daughter, Rita Mae Hornback, and two brothers, Thomas & James Hornback.

Funeral services will be held at 1:00 p.m., Thursday, February 25th 2021 at the Watson & Hunt Funeral Home in Leitchfield. He will be laid to rest in the Little Clifty Methodist Church Cemetery in Clarkson following the service. Visitation will be held from 4:00 – 8:00 p.m., Wednesday and from 9:00 a.m. until service time on Thursday at the funeral home.

Family and friends who wish to honor and remember Mr. Hornback at the visitation or the funeral are required to wear a mask while inside the funeral home for the safety of all those in attendance.

If you are unable to attend the services and would like to leave a message of condolence to the family, you may do so in his virtual guestbook below.